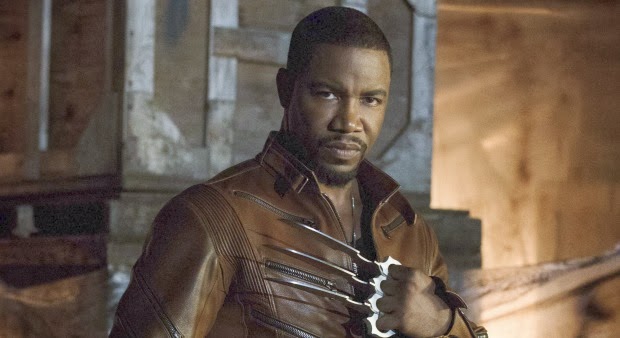 With so many possibilities from the DC Comics Universe to choose from, I can't say I wasn't disappointed to see the return of the Bronze Tiger. And his escape from prison could gave been less graphic and disgusting. Not to mention that his plan was a bit old hat as well. I'm also sad that Bronze Tiger has been reduced to Wolverine clone. This was a dramatic, but not happy, start to the episode.

We also see Arrow training Roy, although we're not sure where. Nice to know that Oliver is just a good a mentor on television as he is in the comics, as in not. No matter how hard they tried, Green Arrow and Speedy never came close to Batman and Robin. I have to wonder however if it wouldn't have been easier to just reveal his identity to Roy. The suspension of belief is stretched by thinking Roy can't tell who Arrow is this close to him. 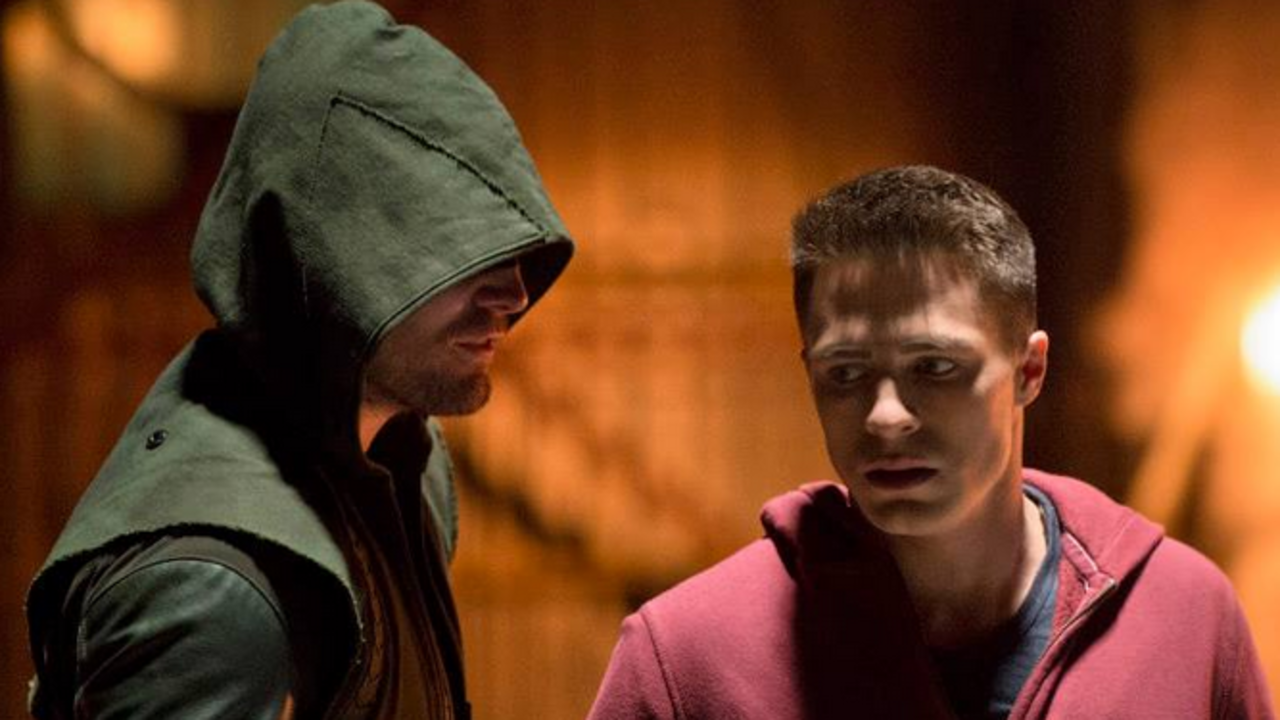 Out in the field, Roy loses it, and later clashes with Arrow. The official plot of this episode may be Bronze Tiger stealing the earthquake device, but the real tension is between Arrow and Roy. In the end, Roy gets it together and saves the city, but it takes a reveal from Oliver to make it happen. Add another to the dozens who know his secret identity, and finally welcome Roy Harper to Team Arrow.

Flashback Island works much better when we don't know ahead of time what's going to happen. Everything now seems telegraphed, whereas previously, sometimes the past had more surprises than the present day. Maybe the writers should stop reminding us that Ivo is dead and Slade gets an arrow in the eye. 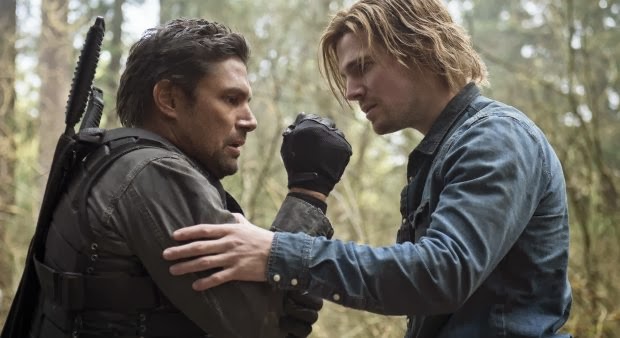 Again I find myself wondering if Diggle and Felicity will just stand around and do nothing this episode. Perhaps there are too many characters to keep track of in this show? Speaking of too many characters, the soap opera aspect that pulled down many an episode last season returns with Moira for mayor and Laurel in crisis. More superhero action please. 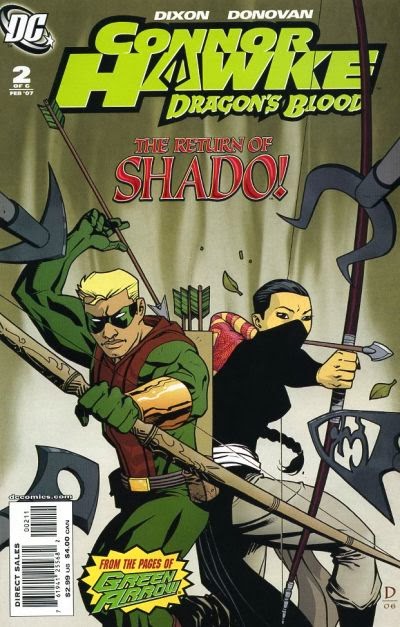 Noteworthy is the appearance of Armitage, Bronze Tiger's benefactor. In the comics, Milo Armitage was an arms dealer, and the stepfather of Connor Hawke - who some of you might know as Oliver Queen's illegitimate son, and the second Green Arrow. It might further be noted that over the years it's been speculated Shado might have been his mother, but it's not true.

Our closer has a very svelte New 52 Amanda Waller recruiting the now jailed Bronze Tiger for a squad of like individuals. It's notable that former Arrow opponents Count Vertigo and Deadshot were both longtime members of the Waller run Suicide Squad in the comics. I can't wait to see this subplot come together. Speaking of subplots, next week the Black Canary returns, and she brings Nyssa, daughter of Ras Al Ghul, with her...