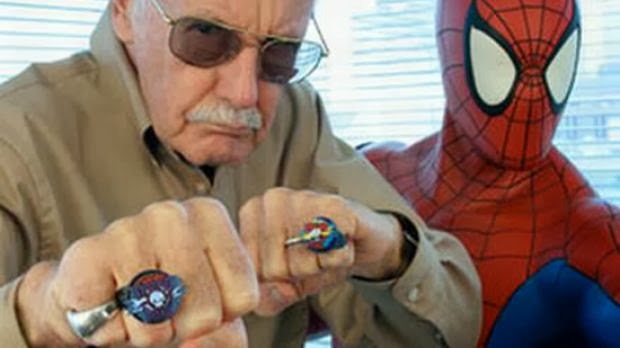 When Stan Lee jumped to editor-in-chief of Marvel Comics in the late 1960s and early 1970s, he cut his writing down quite a bit. Letting go of Fantastic Four, Thor, and finally Silver Surfer, by the middle of the seventies when he moved to the west coast, Stan Lee wasn't really writing anything any more. Every once in a while he'd pop up for projects like the creation of She-Hulk, Ravage 2099, and when he recreated the DC Universe, but for the most part he was done writing. 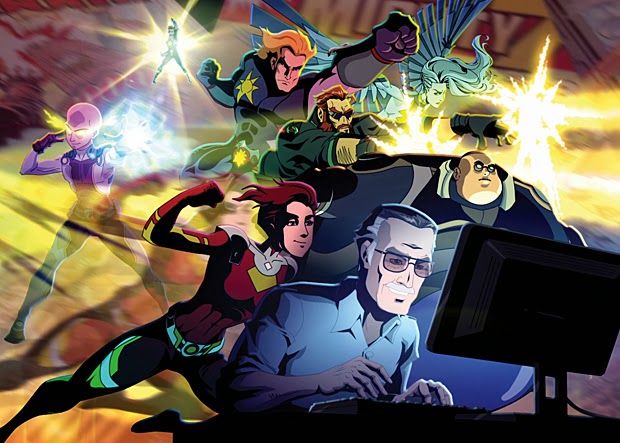 More or less a figurehead, a promotions guy, a pitch man, and the godfather of modern comics, when he does write any more it's not really up to snuff, at least in my opinion. He's still a great concept man, but as far as execution… well, it's hard to be original when everyone else is already doing what you pioneered. He still does come up with great ideas however. Mighty 7 is a case in point.

Done initially for Archie Comics and animated for the Hub Network, Stan Lee's Mighty 7 does have an intriguing twist if old hat characters and execution. The twist is that it stars Stan Lee as himself. While trying to figure out a new comic idea for Archie he comes upon space refugees from outer space, who he teaches to become superheroes. His writer's block is solved. 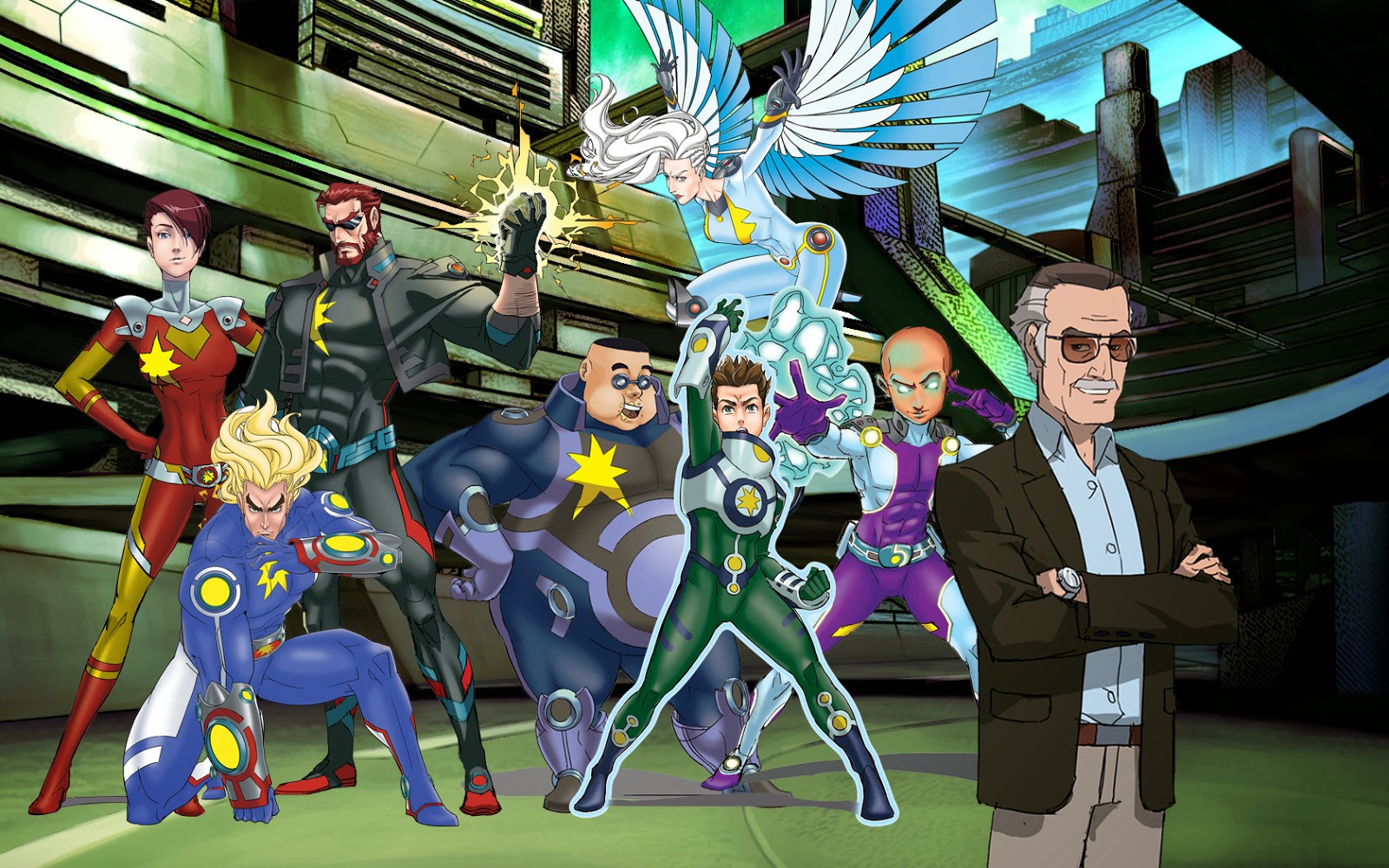 As I said, the characters are kinda cookie cutter and indistinguishable other than their super powers, mostly unoriginal, but the Legion fan in me does like the idea of another hero with Bouncing Boy's abilities. The best part of the feature, and the reason to watch, is that Stan gives himself all the good lines, or rather the writers do. He is the star here. And that's saying something considering the voice cast includes Armie Hammer, Sean Astin, Teri Hatcher, Mayim Bialik, James Belushi, Flea, and Michael Ironside. Nice. Worth watching for Stan. The jury is still out as to whether this pilot will generate a series or not.