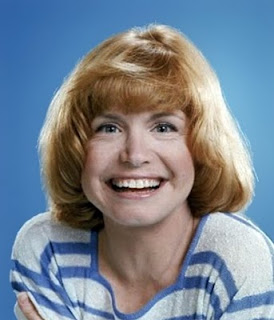 The first time I watched "One Day at a Time," I didn't get it. Maybe it was because it was a more female focused show, or maybe because its themes were just a little bit above my head. It was a different kind of Norman Lear show.

Bonnie Franklin, former Tony Award winning Broadway star played the divorced mom raising her two teenaged daughters alone with occasional help from her building's super. It later got and held my attention a couple years later when my hormones refocused on a budding Valerie Bertinelli as one of the daughters. 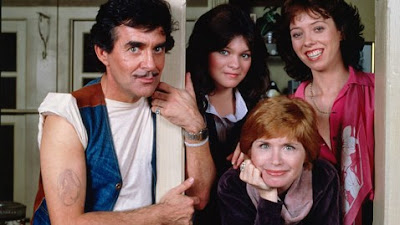 "One Day at a Time" had a tumultuous nine year run filled with behind the scenes turmoil, but Bonnie Franklin stood tall through it all, winning multiple awards including the Emmy and the Golden Globe. Her portrayal of a single mom was a pioneering role of the time. Since then she has appeared rarely on television, her most recent gig was in an episode of Betty White's "Hot in Cleveland."

Bonnie Franklin passed away this afternoon at her home in Los Angeles from complications of pancreatic cancer. She was 69. She will be missed.