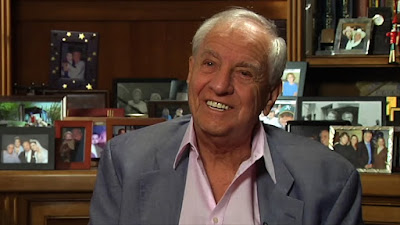 Award winning television and film icon, director, writer, and producer Garry Marshall passed away yesterday from complications of pneumonia, after having a stroke. He was 81 years old.

Garry Marshall's name was one of the first I was aware of that worked behind the camera on television, the other one was Norman Lear, and yeah, I realize I'm probably dating myself. I knew that Marshall was behind "The Odd Couple" which I got to stay up and watch on Friday nights, and I knew his sister Penny was on the show too. Listening to the adults talk, the big word I learned was 'nepotism.' Nothing wrong with that, and she was funny too. 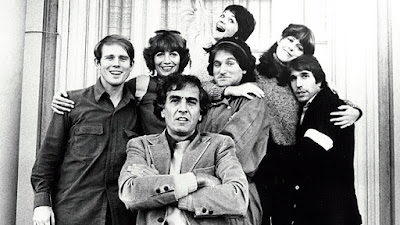 His name next caught my attention on Tuesday nights with "Happy Days," one of my favorite shows, that would soon create a phenomenon of 1950s nostalgia in the 1970s. The adventures of Fonzie, Richie, Potsie and friends would soon spawn "Laverne & Shirley" and "Mork and Mindy, which launched the career of Robin Williams. Like the aforementioned Lear, Marshall was a master of the spin-off in the seventies. I even remember the ones that no one does - like "Blansky's Beauties" and "Out of the Blue" - and even "Joanie Loves Chachi." 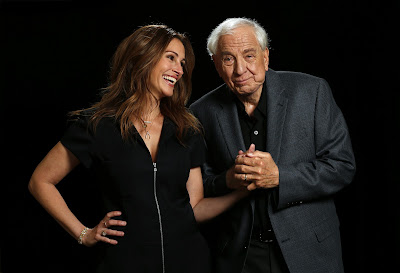 Later Marshall turned to film, perhaps most famously for Pretty Woman, Beaches, Runaway Bride, and the Princess Diaries movies. I admit a weakness myself for his first, Young Doctors in Love and The Other Sister. We just recently watched Marshall act in A League of Their Own, his sister Penny's film, and one of The Bride's favorites.

Garry Marshall was always one of my favorites. I have his second memoir My Happy Days in Hollywood on my Kindle unread, but not for long now. We've lost one of the great ones.