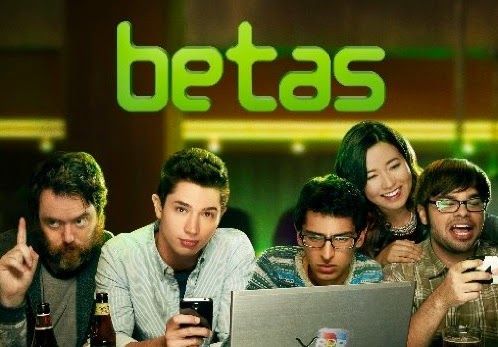 Yeah, so I have a new Kindle Fire, and instead of doing something useful like reading books, I've been binge-watching Amazon Prime with my free 30 days that came with it. I watched "Transparent," and "The Man in the High Castle," and most recently "Betas."

At first glance, less than ten minutes in, "Betas" appears to be a poor man's version of HBO's "Silicon Valley," just without the laughs. That just goes to show you how wrong first impressions can be. This show is great, and funny, and has as much in common with "Silicon Valley" as "Breaking Bad" has with "Weeds," yeah, two completely different shows. 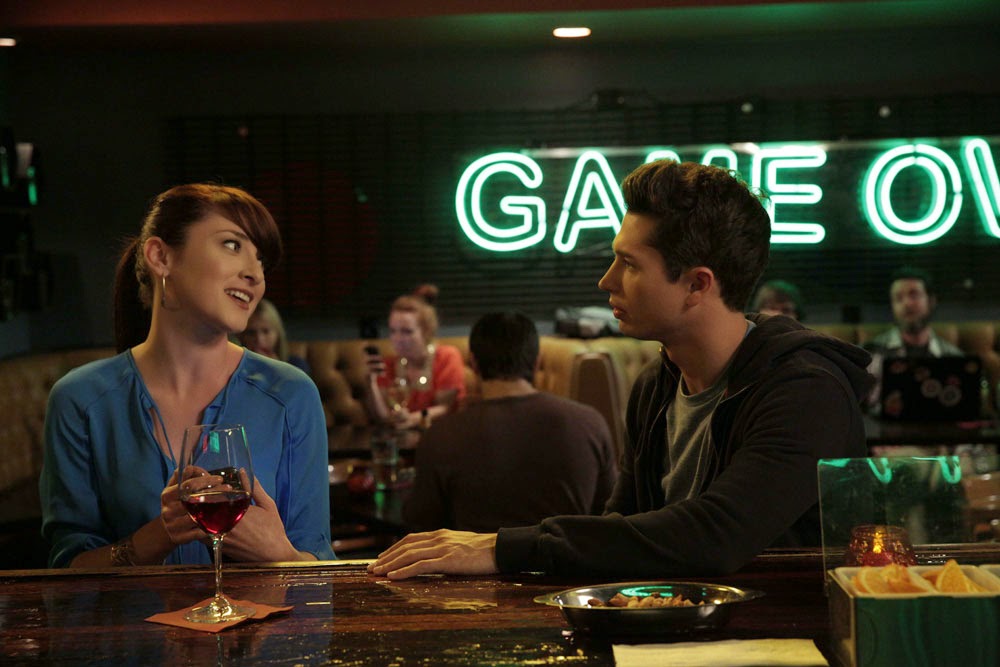 The premise has a quirky group of young app developers trying to get their start-up off the ground. Unlike "Silicon," you not only get to know the characters, you feel for them and root for them. Subtle difference, but an important one. I really dig this series, but unfortunately Amazon has chosen not to grant a second season - a mistake as far as I'm concerned. I think I'd rather see this than some of the other shows up for this Pilot Season. Check it out, and decide for yourself.