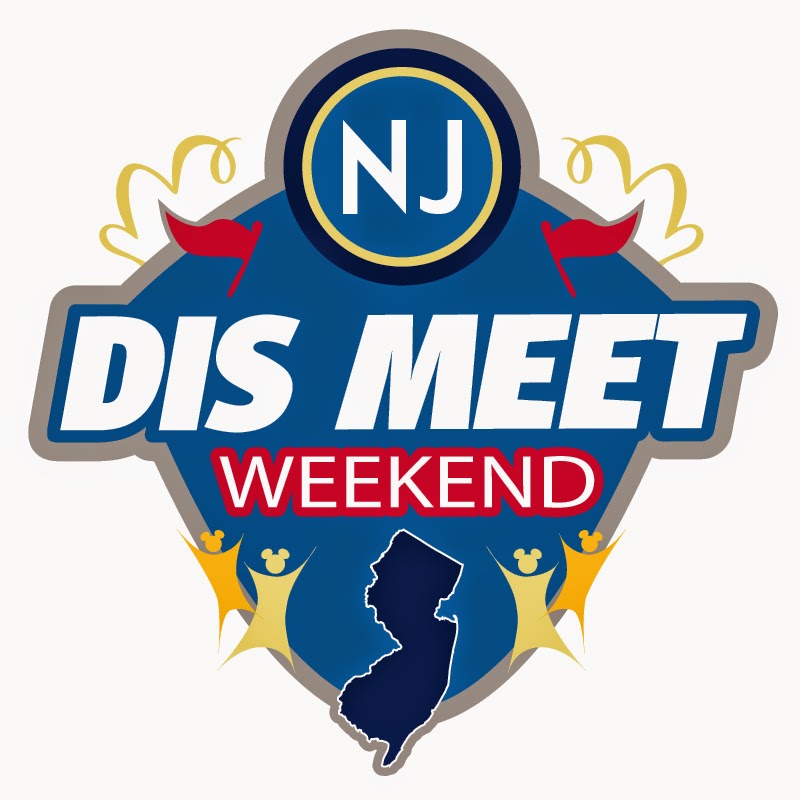 The Bride and I attended this event last year, and came back for more this year. The New Jersey DIS Meet Weekend is a get together for fans of Disney, and fans of the DIS Unplugged Podcast. This past weekend there were charity auctions, open buffets, trivia contests, competitive Tastykake eating, and the chance to attend a live taping of the podcast - and all the proceeds go to Give Kids The World, so it's all for a good cause.

On Friday night it was a get to know everyone get together. They even had a version of speed dating they called speed DIS-ing where folks broke into groups and switched tables every three minutes, while questions about Disney experiences were thrown out as discussions topics. In no time flat most of the seventy or so folks in the room knew a little something about everyone else, fun. Trivia followed, food was provided and the mingling and conversation continued. 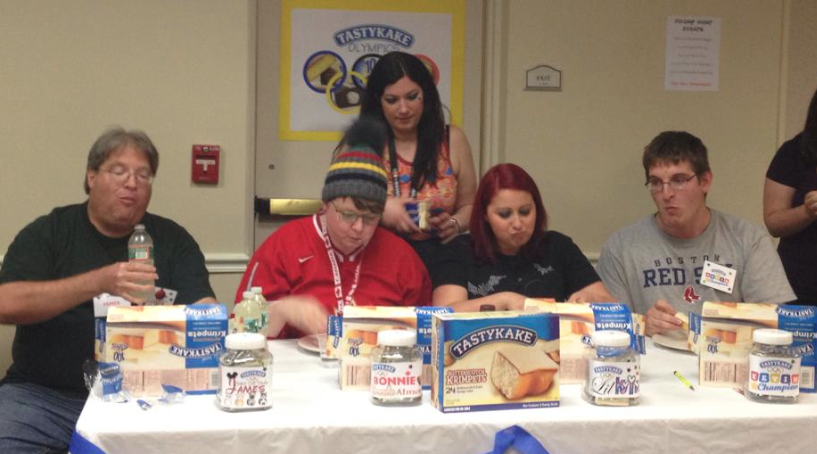 Then it was time for the big event of the night, the Tastykake Competition. Last year they were out of the area folks who had never seen a Butterscotch Krimpet before eating them… and would never want to see one again. This year, competitors came prepared. Competitive food eating techniques like dipping the cakes, and excessive drinking were in play. Last year's record was ten, won again by the reigning champion this year with fifteen. Man, he was inhaling them. After that, we had a late dinner at Applebee's with some of our new friends and folks we knew from last year, no Tastykakes for dessert though.

Saturday began with breakfast at the hotel, then a trip to the local Elks Lodge where many of the main events of the weekend would take place. There were games, an open buffet lunch, and several auctions, with all the proceeds going to GKTW, a couple of which we actually won. Then we were all in the audience for a live recording (and streaming) of the DIS Unplugged Podcast with hosts Pete Werner, Kathy Werling, and Teresa Echols. The enthusiastic Bride even got to ask a question. You can see the podcast here.

Later in the day, we returned to the hotel for a 1920s themed party night featuring performances by the improv group Comedy On Demand. The Bride was part of a skit during the festivities with podcast host Teresa Echols and had a ball.


Drinks, discussion, and donations continued into the night, and was capped off by a quiet breakfast the next day. A terrific weekend with good friends, new friends, and all for a good cause. In the end, over $16,000 was raised for GKTW. Can't wait 'til next year!

For more on the NJ DIS Meet Weekend 2014, check out the Make Mine Magic Podcast's special episode on the event here.