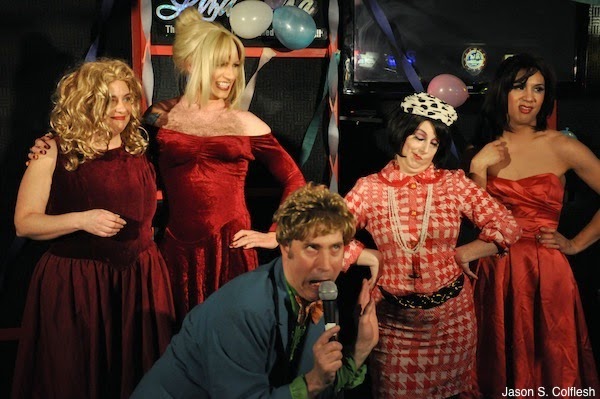 Cheery Hell High's drama teacher, Mr. Blob Claymation, is workin' the kids up into a frenzy as this Prom is guaranteed to be an EXTRAVAGANZA! From "A Chorus Line" to "Bye Bye Birdie" the kids promise a show you will not soon forget!

Will 2013 Prom Trash queen Sharon Babcock AKA Divine Miss Jimmi return? Will last year's runner up, Mrs. Miller be back? 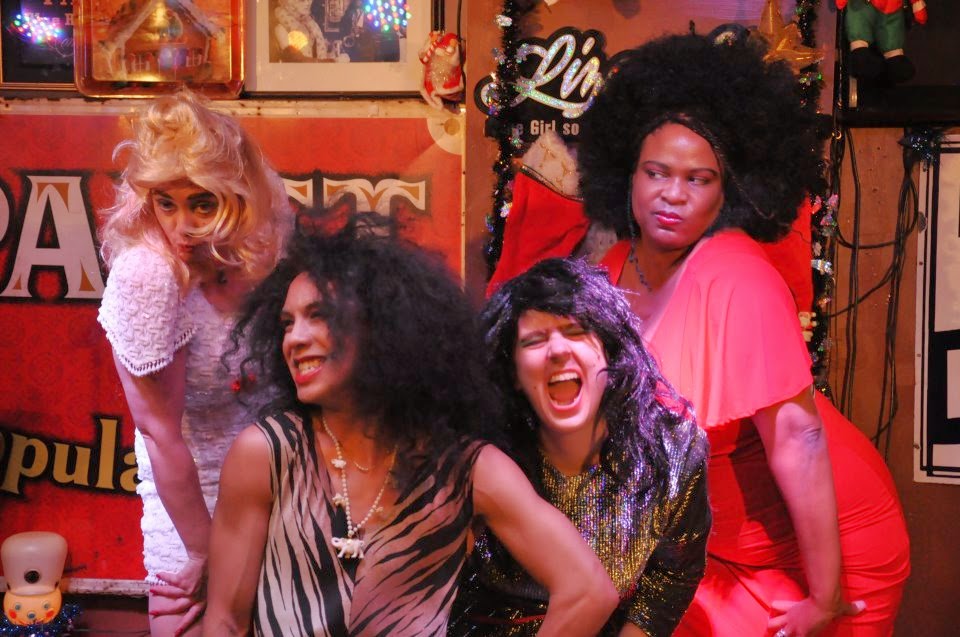 It's revenge of the dreadful prom, so join in the ffffun! We invite all to put on a prom dress, don a tux, and compete with the gender bending drag kings, queens, straight up females and males, fag hags, pretty princesses and assorted other freaks!

A portion of the proceeds from "PromTrash Broadway" go to support The Rotunda.

The Rotunda is a community-gathering place that is fueled by the belief that art is a catalyst for social change and that the arts can lead to the formation of meaningful partnerships between the University of Pennsylvania and surrounding neighborhoods. Over 300 events are offered every year, including live music, film, spoken word, theater, art, dance, education, youth programs, arts incubation, and various experimental genres. As an alcohol-free, smoke-free venue, The Rotunda provides a critical social alternative for all ages. At its core, The Rotunda is a shared space fostering learning, enrichment, and community support while empowering the public to present, produce, and promote their work.

This event is also co-sponsored by Philly Queer Media.