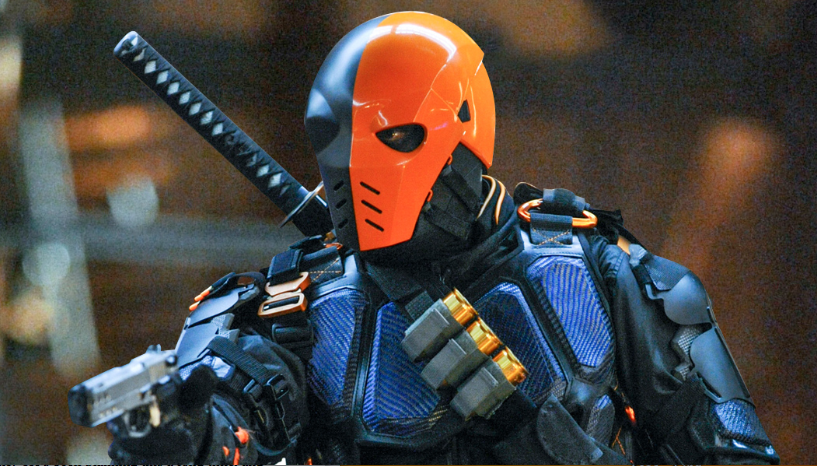 We pick up right where we left off last week. After Roy broke up badly with her, Thea is picked up by Slade. He's thoughtful and comforting until the car reaches a bad part of town, when he screams at her to get out. She runs away down an alley, right into the arms of Brother Blood.

Yeah, forgot about him, didn't you? That's kind of the theme of this episode, it's old home week. Not only is Brother Blood back, but so is his secret identity Sebastian Blood Aand his run for office. Summer Glau also rears her head as Isabel Rochev, the mean girl turned executive at Queen Consilidated. 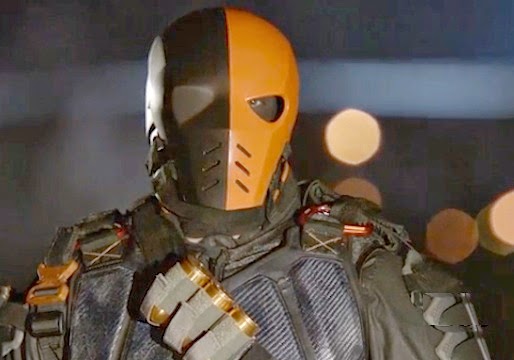 People are calling Thea, but no one seems worried until the mayoral debate is interrupted by a video ransom note of Thea pleading for help. Felicity tracks Slade down where Team Arrow apprehends him, but it all seems too easy. Slade of course walks away, he has an alibi, and he even offers a reward for Thea's return. Something's up.

What's up is that Slade is playing the long game. He's been planning this a long time, and watching Oliver a long time. His kidnapping of Thea forces Roy off of Team Arrow distrusting Oliver. His arrest costs Quentin Lance his job, and gets himself arrested. And Isabel? She was working for Slade all along and now controls Queen Consolidated. Long game, baby.

To ice the cake, Slade is creating a Mirakiru bus load of criminals for Brother Blood to control, he also told Thea that Malcolm Merlin was her father, and as a final salvo in his mind game of suffering - he tells Laurel that Oliver is the Arrow. Boom. 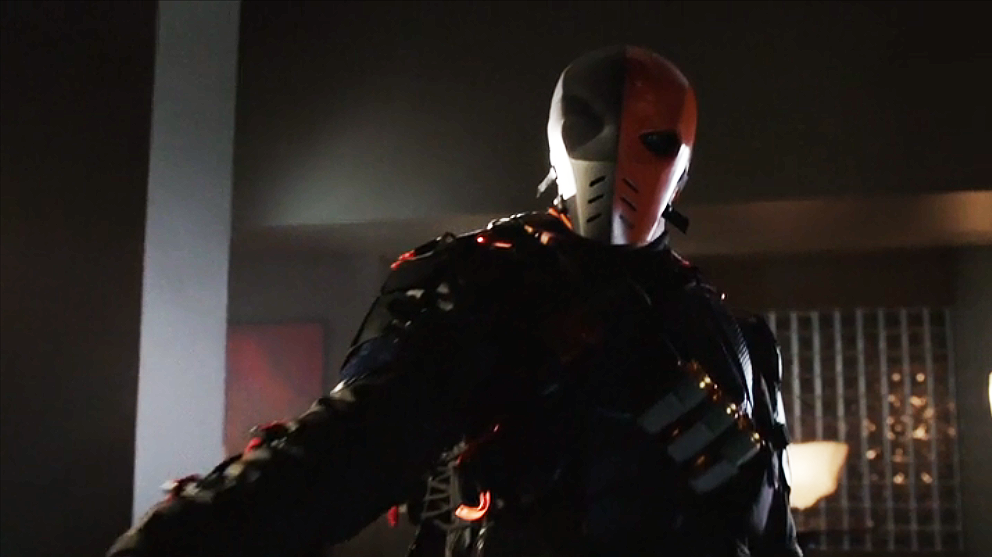 We get some really nice acting moments both with Susanna Thomson's Moira, and with the rest of Team Arrow when Roy revolts. There's also a nice Barry Allen reference from Felicity early in the episode just to let us know that iron is still in the fire.

One can only assume, that next week, things only get worse.