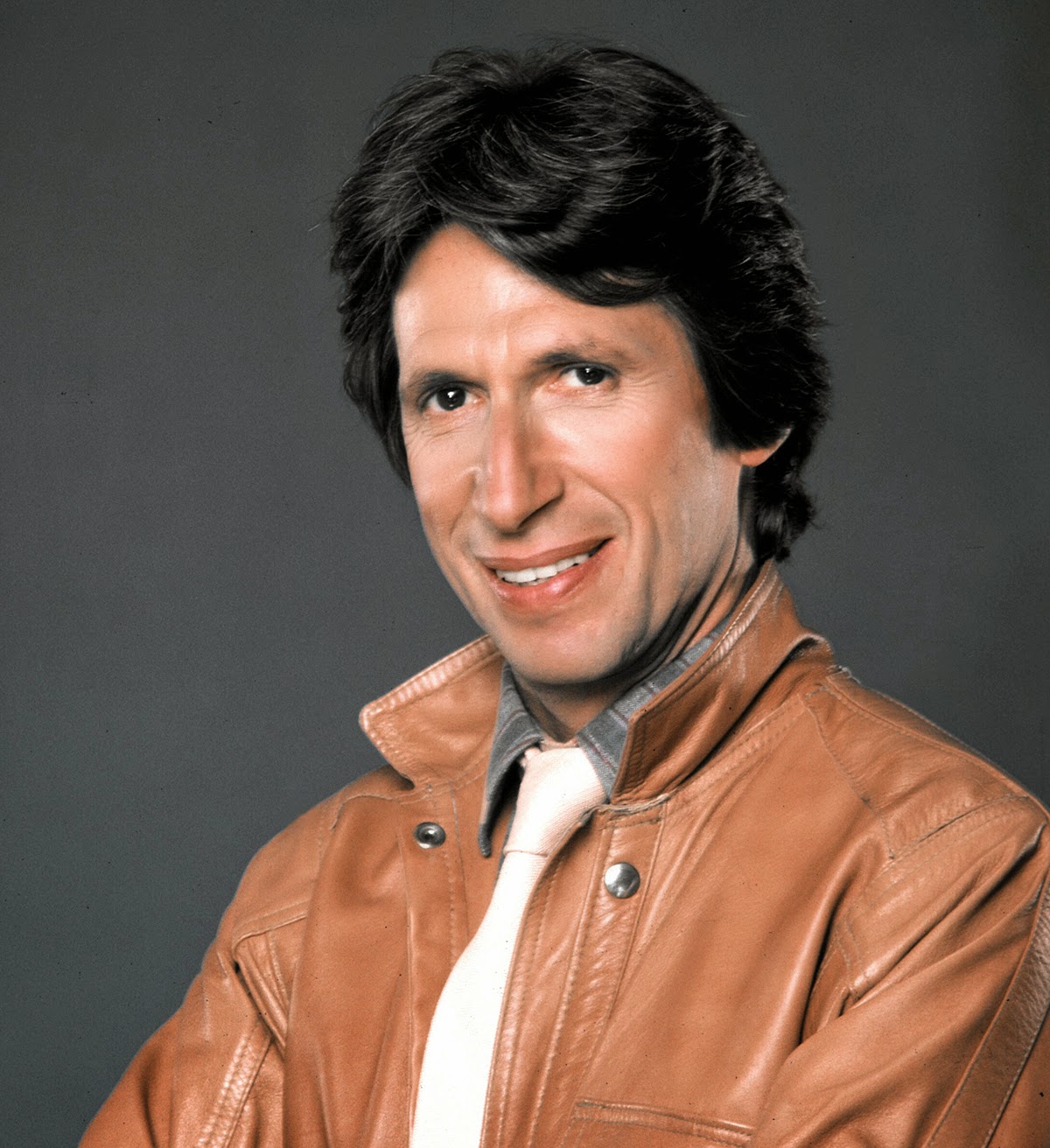 David Brenner died today in New York City after a long but quiet battle with cancer. He was 78.

While he was chiefly known as a comedian with a record number of appearances on Johnny Carson's "Tonight Show," both as guest and guest host, Brenner was a true renaissance man with a number of talents both in front and behind the camera. He knew how television worked, how film worked, mentored others, and most importantly for those in my locality, he was a Philadelphia legend. 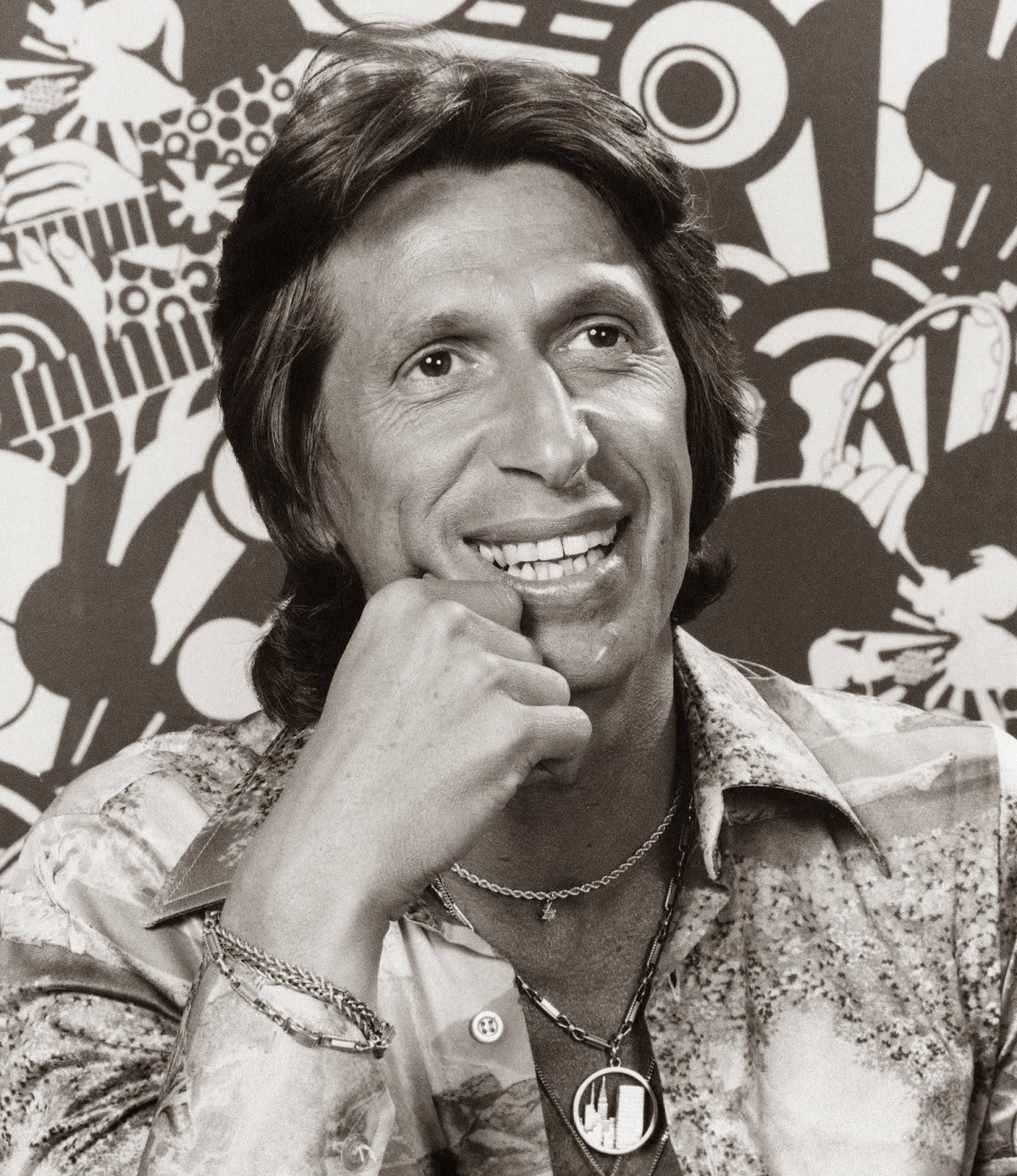 David Brenner was a writer, a producer, an author, a talent scout, and a favorite on talk shows and game shows throughout the seventies and eighties. As a comedian, Brenner opened the door to many of the comics we know and love today. His brand of observational humor became a style copied by generations of other comedians. Brenner was working in stand-up until just this past year. More than anything though, by all reports, he was a hell of a nice guy.

We've lost one of the good ones. Davis Brenner will be missed. Now I'm going to dig up my copy of Soft Pretzels with Mustard and re-read it. I miss the guy already.