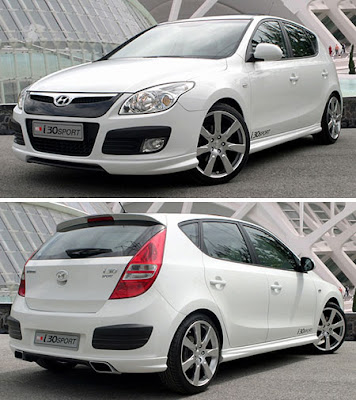 Brad Benson, of Brad Benson Hyundai. This guy bugs me. His commercials appear far too frequently on News Jersey 101.5 FM. He does his own commercials, making pop culture references left and right, and trying to be funny, and one would hope (for his sake at least), selling cars.

The thing that bugs me, other than the frequency of the commercials, and his implied agreement with some of the station’s gay-unfriendly hosts (his ad about the pilots who missed their landing is horrendous and irresponsible, and don’t get me started on Dennis and Michele), is that he often gets his pop culture references wrong.

Now it’s one thing for KYW to pronounce Janeanne Garofolo’s name as "Jane-anne Garroh-folloh" or CNN to have commentators at the Michael Jackson memorial who don’t know who Berry Gordy is, but this falls into a whole ‘nother category. 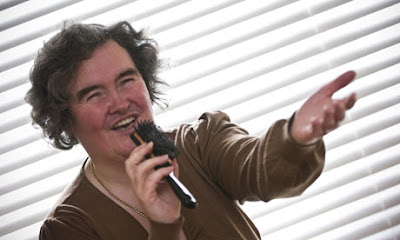 On the surface, Brad Benson saying Susan Boyle was on the British "American Idol" instead of "Britain’s Got Talent," for instance, may seem petty, but look at it this way… Have you ever bought a car? Remember the scary and unreasonable amount of detailed paperwork involved in buying a car? Yeah, that’s a lot of stuff, and a lot of stuff to make sure is absolutely right, T’s crossed and I’s dotted.

Do you want a guy who won’t even do a moment’s research on a commercial he’s paying for to handle details on a car you’re paying for? I don’t. I want someone very detail-oriented, someone who won’t make mistakes and just laugh it off. I guess I’m not buying a Hyundai from Brad Benson.