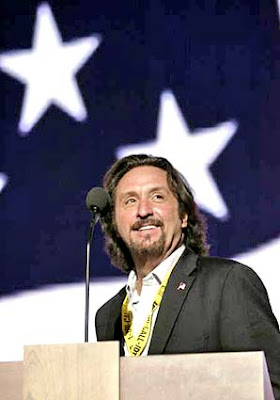 He is probably best known for Reversal of Fortune, Enemies: A Love Story and his numerous television roles for which he was nominated for various awards. He also most notably, to me at least, was in Blue Steel with Jamie Lee Curtis, a film which languishes in my personal bottom list of the worst films ever made.

Silver was also very politically active, and was quoted as saying the following: "By inclination I am more of a politician than I am an actor. I care more about public policy. I care more about pro-choice, the environment, homelessness, and nuclear issues than I do about any part."
Posted by Unknown at Tuesday, March 17, 2009