Avenging the Age of Ultron 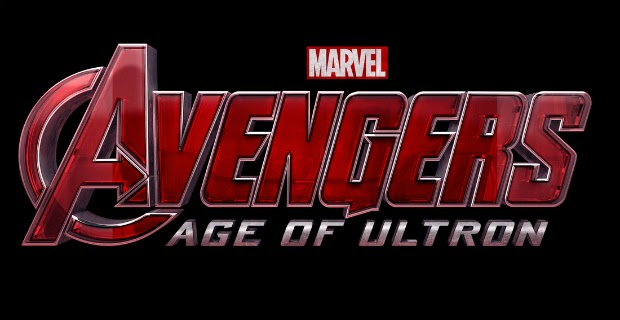 I am a huge Avengers fan, some folks consider me an expert, mostly people who read my reviews of the comics for over a decade at the much-missed Avengers Forever website, a couple delusional individuals have called me the highest authority on Earth's Mightiest Heroes. I don't buy it for a moment. However, I am a hardcore fan and longtime reader, and I have a confession to make...

I haven't been thrilled with the first few peeks at the new movie Avengers: Age of Ultron. They haven't done much at all for me, and this is coming from a guy who geekgasmed his way, astonished from start to finish, through the first movie. 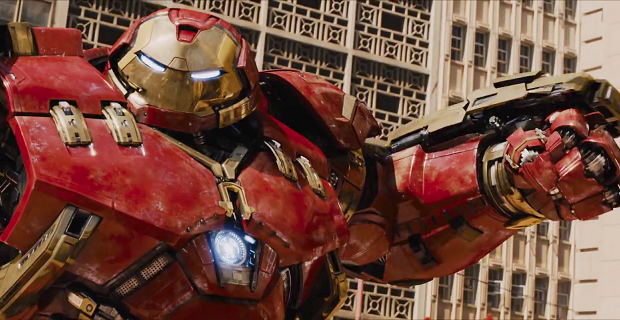 Maybe it's the design of Ultron, a perfect design in the comics, jettisoned for the film. Or maybe it's that Ultron was built by Tony Stark rather than Hank Pym, removing the creepy Oedipal origins that made the character so frightening and unique. Maybe it's the Pinocchio theming of "I've Got No Strings," diminishing the danger of Ultron. Or it could be the rehashing of the Hulkbuster armor, seen a zillion times in comics and cartoons - which don't get me wrong, will look great on the big screen - but is still kinda old hat. For whatever reason, nothing about this flick so far has charmed me. 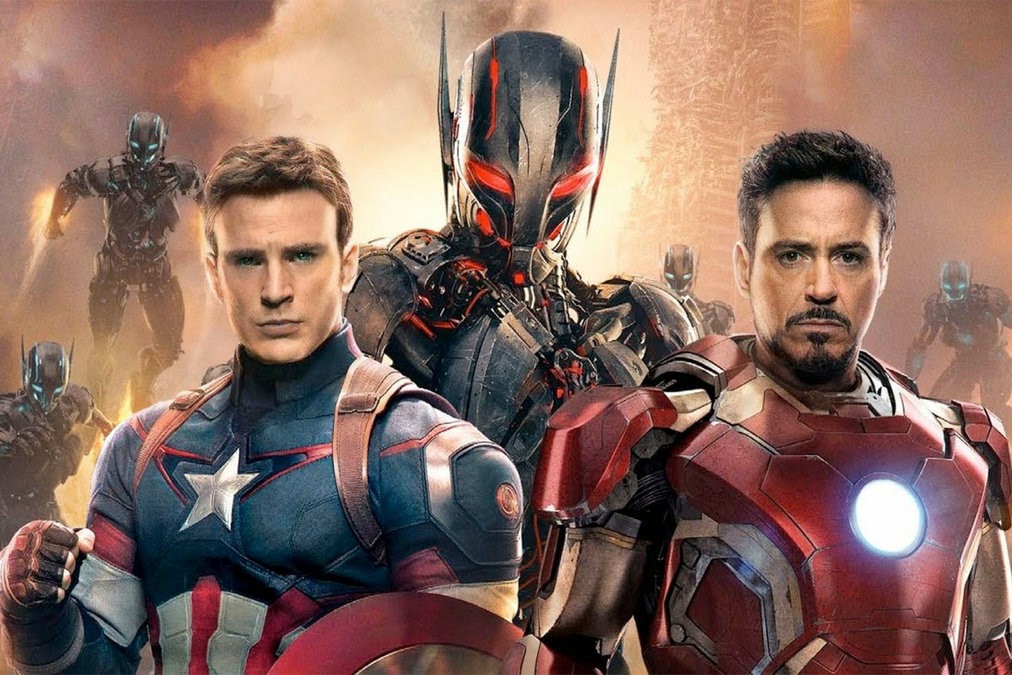 Then the third trailer came out, which you can see over at Biff Bam Pop! right here.

Now I'm excited. We get to see Ultron's plan, motives for his creation, and we see a little bit of background behind the Red Room flashbacks and the Hulkbuster scenes - it's the Scarlet Witch controlling and invading minds. We get group scenes, both interacting and being dynamic in costume, and we get rousing dramatic music instead of music box Pinocchio songs. We get great action scenes, clever dialogue, Stark with Loki's scepter, and best of all, our first real look at the Vision. I am down. I want Avengers: Age of Ultron now! 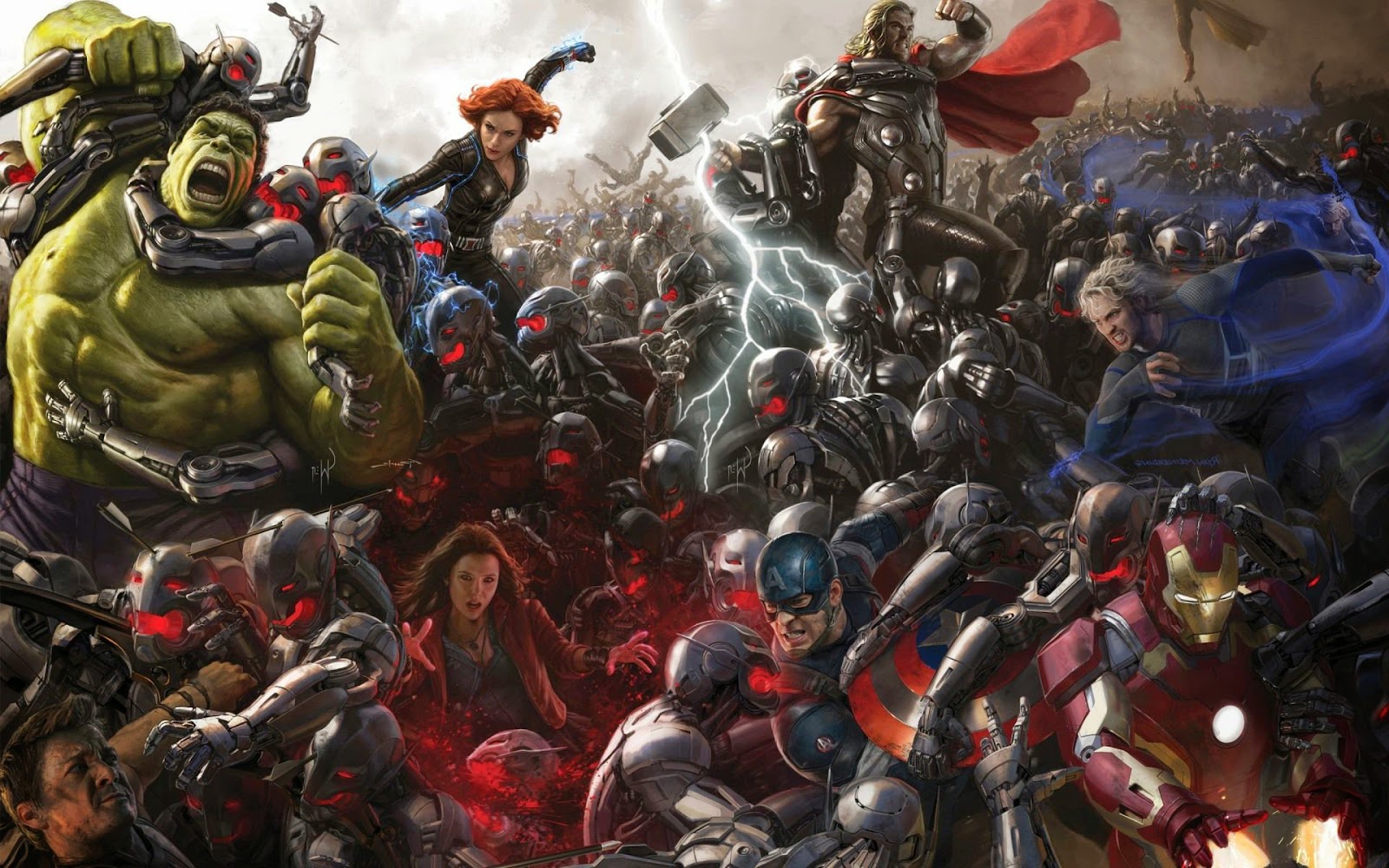 And for those of you who still remember Avengers Forever, the discussion continues today over on Facebook, and you can read my current reviews of the "Avengers Assemble" animated series at Biff Bam Pop! here.