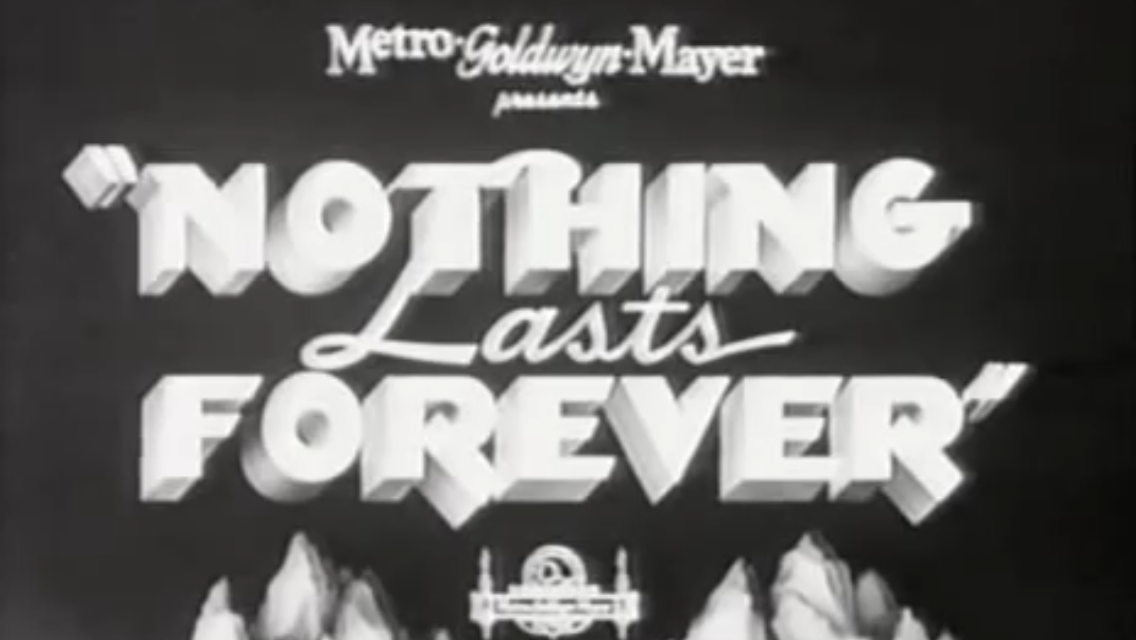 Nothing Lasts Forever ~ You may or may not have heard of this obscure 1984 film with Bill Murray. Shot in black and white and shelved by MGM, it was never officially released in theaters or to video retail. Directed by fellow "Saturday Night Live" alum Tom Schiller (remember the brilliant Schiller's Reel?), it has remained unseen for decades but is now, possibly only temporarily available on YouTube. 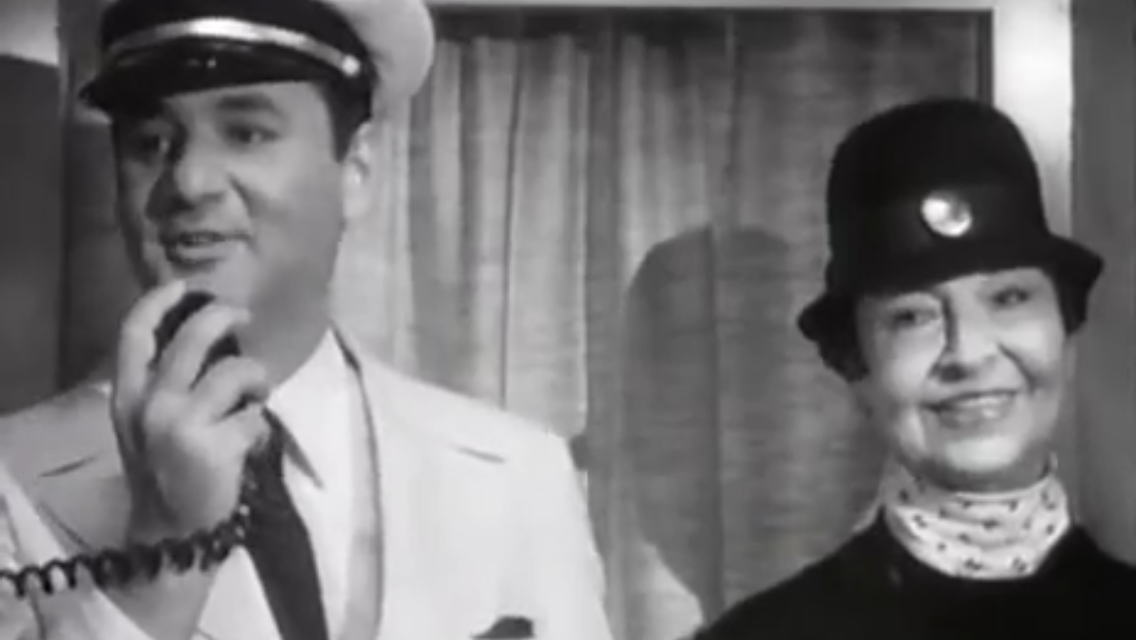 Ostensibly a Bill Murray vehicle, it stars the immediately post-Gremlins Zach Galligan as a young man, Adam, who returns to New York from Europe with dreams of becoming an artist. The trouble is that America has been through hard times and some things have changed. A transit strike has put the Port Authority in control of New York City in an almost fascist state. Artists are frowned upon and Adam is put to work at the Holland Tunnel for a wacky boss played by Dan Aykroyd. With me so far? 'Cause it's about to get weird, and yes, weirder than it already is. After Adam is kind to a beggar, the kindness is returned when the man reveals that there is a secret underground of bums that really control the world. After a truly disturbing purification process, during which we go from black and white temporarily to pseudo sepia colorization color, the masters of the world give Adam a mission - to bring art to the moon where he will meet his soulmate. 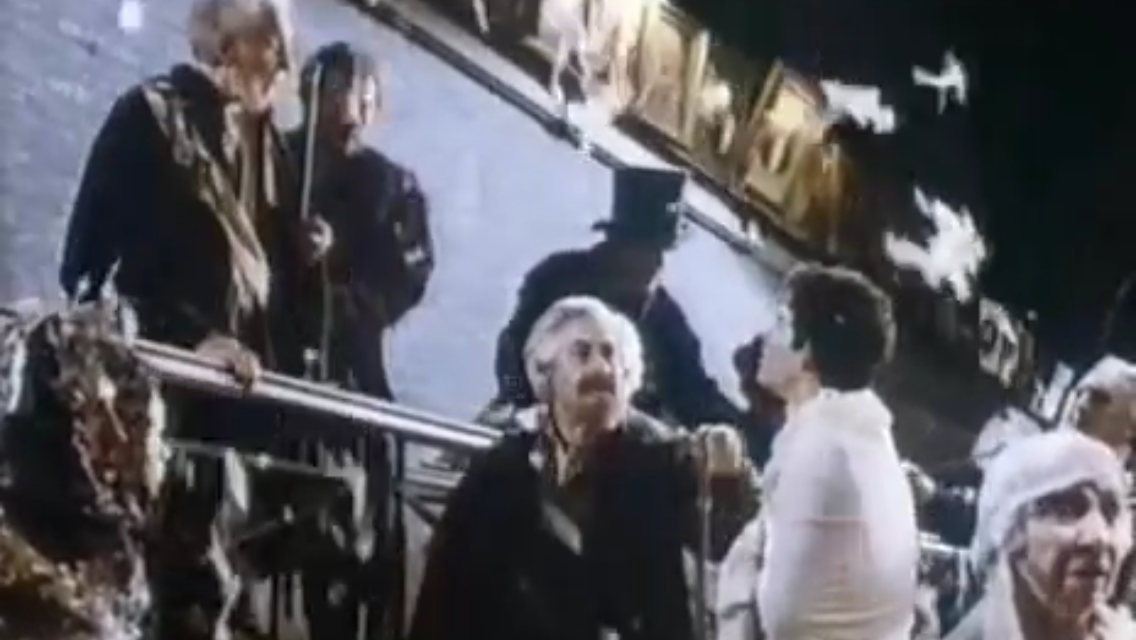 Adam goes back up to black and white NYC where no one believes him. And then he gets on a bus to the moon, where a young, pre-arrogant, and not-as-grumpy Bill Murray is his possibly sinister sky host. Look quick or you'll miss Larry 'Bud' Melman. Once on the moon, we're in pseudo-color again. But even on the moon things are not as they seem.

This New York City is like a cross between Fellini Paris and Hell here, and in that way, the black and white is used to good effect, very German Expressionist, with just a touch of Val Lewton and David Lynch. The tour of the NY art scene is both surreal and far too real, imagine Andy Warhol in 1920s Germany, bizarre. There are many bits lifted from old movies that may have had something to do with its non-release, rights problems, perhaps? 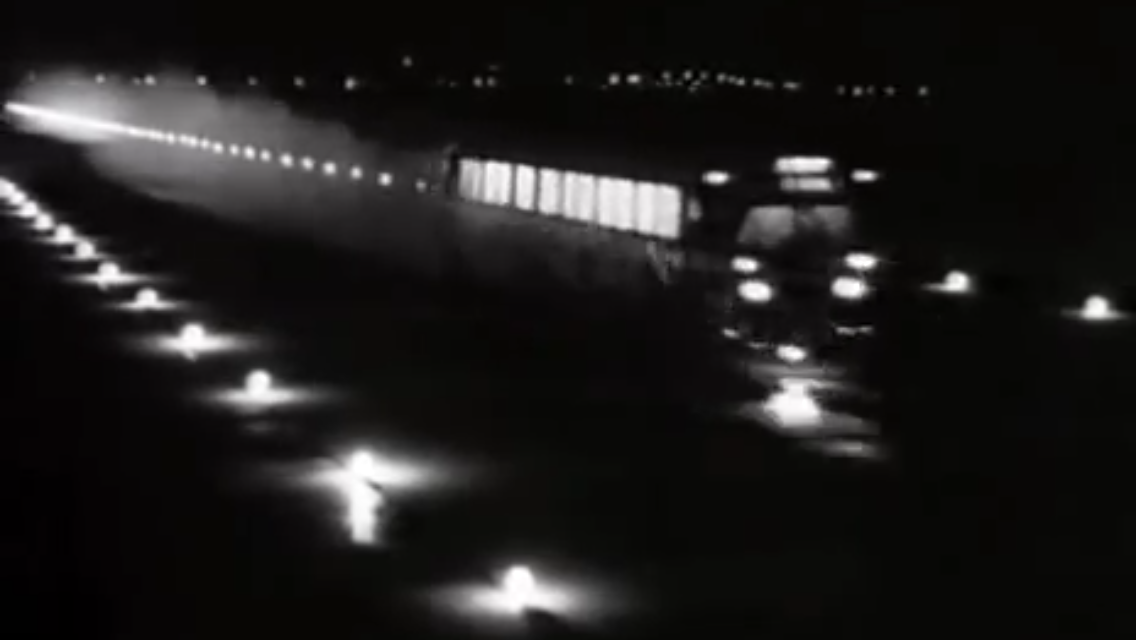 Zach Galligan, as in Gremlins, does a great It's a Wonderful Life Jimmy Stewart, perhaps much more naive. Lauren Tom, who this writer knows from voice acting in the DC Comics Animated Universe, is his lovely lunar soulmate. The amazingly named Apollonia Van Ravenstein is also quite good. Also look for Eddie Fisher, Imogene Coco, Sam Jaffe, and Mort Sahl. 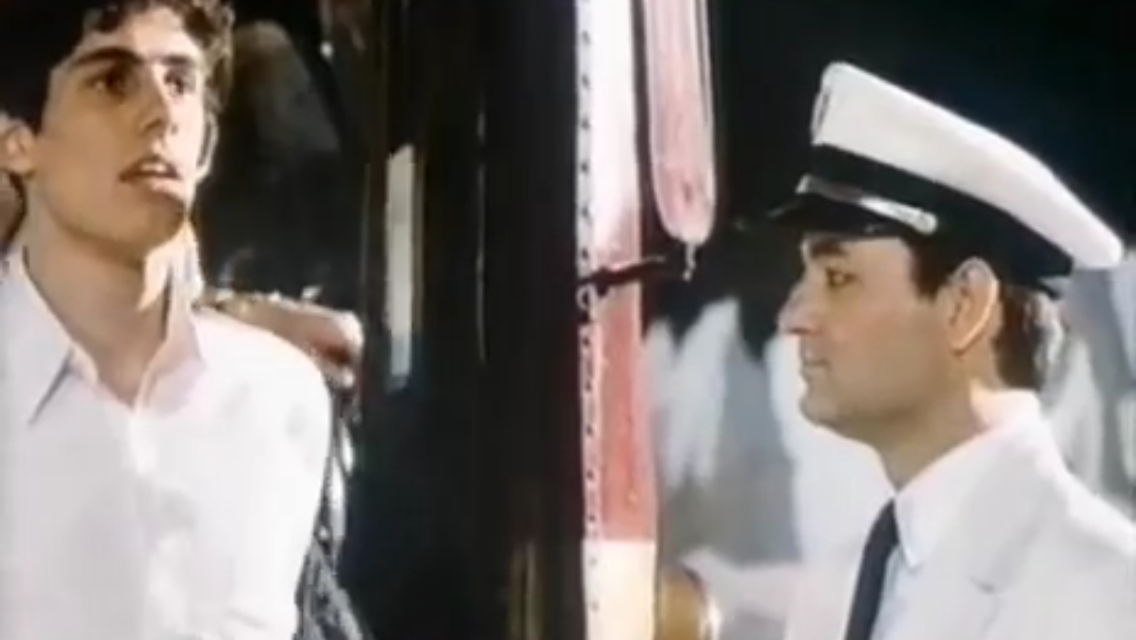 Perhaps the reason Nothing Lasts Forever was not released was its pre-Tim Burton oddity or its painfully non-mainstreamness. Maybe the studio didn't know what it was - scifi, drama, comedy, period piece, musical? Even I'm not sure. It certainly is intriguing and worth a look while you can. Check it out.