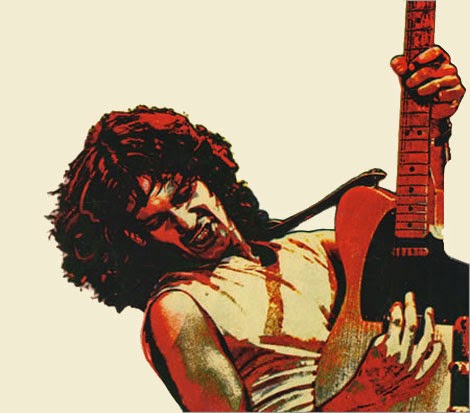 "Rock Me Tonite" by Billy Squier

Here we have another example of a rocker trying to climb on board the New Wave sound and ride it to a top charting hit. Billy Squier was always a hard rocker, probably best known for his hit "The Stroke" with its unique use of certain synth drumbeats. In his day, he was a rock god, notably opening for both Queen and Pat Benatar for two of the greatest concerts of my high school days. 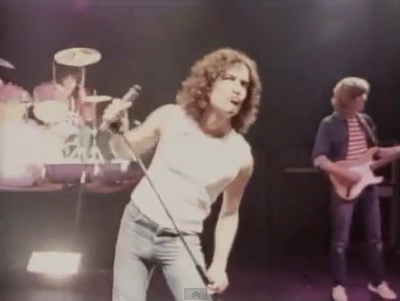 I first got into him with his early AOR hit "The Big Beat" (you might not know it, but trust me, if you're a hip hop fan, you've heard it sampled hundreds of times), and rode along happily when "The Stroke" carried through to two hit albums with a string of hits from each. He was even one of those artists savvy enough to record a holiday song so he'd get played at least once a year. Then came "Rock Me Tonite," and it was all over. 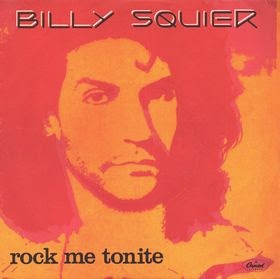 Previously Billy had done only performance videos, him and the band on stage rocking out, now he decided to make a more traditional -or as luck would have it- a more bizarre video, to go along with his more pop new wave sound. The video featured Billy dancing and prancing in a pink Flashdance shirt and sliding through silk sheets. His dance, his affectations, and his gestures could at best be described as 'flamboyant.' 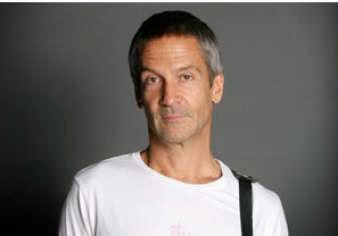 Yeah. You get the idea. And that was the end of Billy Squier's rock career. Surprisingly, the song was his biggest charting hit, but the video, directed by Kenny Ortega, the mastermind behind Disney's High School Musical, succeeded in crashing Squier's career and causing many to question his sexuality.

Billy Squier continues to record and to perform today, including a stint with Ringo Starr's All-Starr Band. He does a lot of blues, jazz, and charity work, and on occasion, he does still rock. Just don't rock him tonite…