The Detective ~ We know all about Bruce Willis in Die Hard, and its four or five (who's counting?) sequels. But did you know there was a prequel to Die Hard? And did you know it starred Frank Sinatra? All true, keep reading and I'll tell you all about The Detective from 1968.

The Die Hard we all know and love, starring Bruce Willis, and made in 1988, was based on a book by crime novelist Roderick Thorp. The book's original title was Nothing Lasts Forever and it was published in 1979. Thorp had been wanting to write a sequel to his earlier novel, The Detective, and felt inspired after watching the film The Towering Inferno. 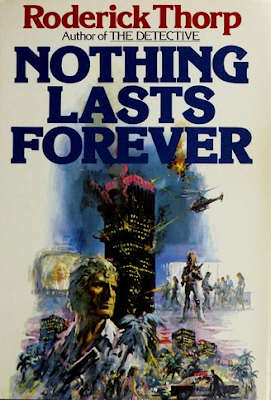 Nothing Lasts Forever was destined for the screen almost immediately, but Frank Sinatra, who portrayed Joe Leland in the film based on the first book wasn't interested. The idea floated around Hollywood for a while, was even suggested as the basis for a sequel to Arnold Schwarzenegger's Commando movie at one time.

Eventually it ended up with producers Joel Silver and Lawrence Gordon, and director John McTiernan. The script was revamped and updated, some names and details were changed, and Bruce Willis came on board to play the younger John McClane as opposed to much older Joe Leland. The film went on to become a blockbuster with multiple sequels. 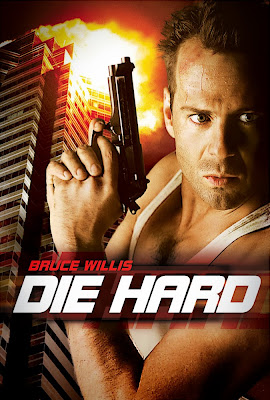 But as I mentioned, Roderick Thorp wrote a Joe Leland novel before Nothing Lasts Forever. The Detective was published in 1966, was a bestseller, and fast tracked to the screen starring Frank Sinatra two years later. The book featured a police case with as many possibilities as characters, almost reminiscent of a Raymond Chandler novel.

The film, while dated, lacks the humor of Willis' John McClane or even Sinatra's other crimestopper of the day, Tony Rome, so it has a very different vibe. Joe Leland is very serious about his police work. Those around him may joke, but Joe holds it together. Advertising of the time called it an adult look at police work.

The film features one of Sinatra's strongest performances of the late 1960s, a performance only elevated by the cast that surrounds him. Look for character actors Robert Duvall, Jack Klugman, Tony Musante, and William Windom, as well as beauties like Lee Remick and Jacqueline Bisset. There's also a great Jerry Goldsmith score that we just don't hear enough of. 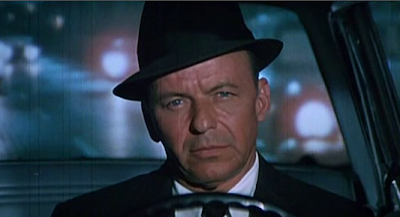 While there are a few light moments, the film lacks the humor, and for that matter, the action, of Bruce Willis' Die Hard. Sinatra may well be a god in the film and music industry, but he's no Bruce Willis, and this was no Die Hard. It is however, quite a good film, and definitely worth a viewing. Recommended.