Coast to Coast AM Election Night 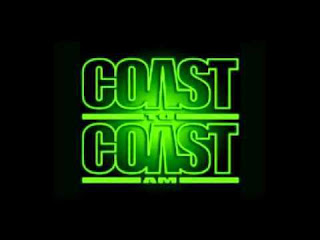 Today is Election Day, the beginning or the end of a dark age, depending on who you want to win. I'll stay away from the election and politics and direct my anger at a more convenient, and for regular readers, a more familiar target. I'm talking about George Noory, the current host of Coast to Coast AM.

I've taken aim at George before, for his ruining one of my favorite radio programs and for his complete lack of interviewing style. You can read about that here, here, and here. I've got yet another bone to pick with old George. 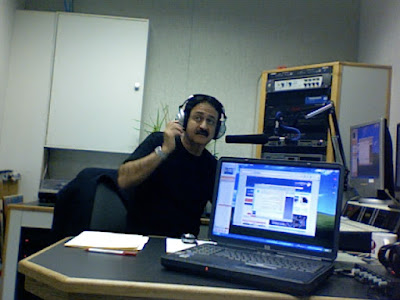 Tonight, Election Night, George has extended Coast to Coast AM another hour for election coverage. Election coverage. It's almost as if George has no idea what the show he's hosted for over a decade is supposed to be about. Coast to Coast is a show about the paranormal. I can hear the news, or the election on every station on the dial. I tune into Coast for something special, something specific. Unless we're electing a reptilian alien, and I'm pretty sure we're not, despite what you've heard, that's not in Coast's wheelhouse.

This is one week after a catastrophic Ghost to Ghost show. Coming once a year, a decades long tradition on Coast, this is a night-long show where callers phone in and tell ghost stories, and it rocks... until recently. The last few years George has cut it down by hours. Last week we barely got an hour and a half. That's what we waited a year for?? Why couldn't the Ghost to Ghost show have been extended??? 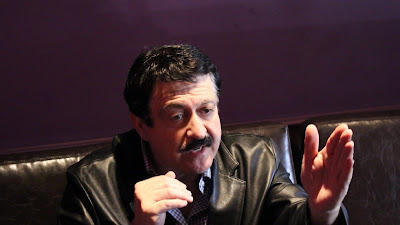 Ghosts and the paranormal are what the show's about. It even says so on their website, nothing but news about UFOs and ghosts and Bigfoot. Or is the website too hard for someone who needs to have Uber and Instagram explained to him? It's not like George's interviewing skills could be improved (well, actually they could, a little research beforehand, not napping while a guest talks, and maybe a follow-up question once in a while...), but you could give us more ghosts and less election!

It's November, we are all sick of politics, but most of us who love Coast to Coast AM are tuning in for the paranormal. So if you're listening tonight, and can actually get through the call screeners, ask George when the real Coast to Coast AM is coming back. If we can't get the leader we want, at least give us the radio we want!