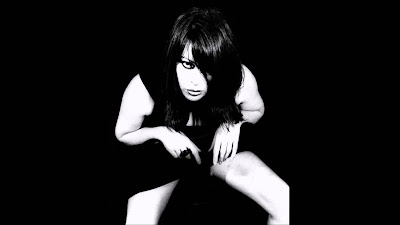 "Pleasure and Pain" by the Divinyls

When most folks think of the Divinyls, they think of two things - the late lead singer Crissy Amphlett and their criminally overplayed 'one-hit wonder,' "I Touch Myself." Well, it's still a shame about Chrissy, however those of us in the know know that the Divinyls were far from one-hit wonders.

This 1985 single was written by pop mainstays of the era Holly Knight and Mike Chapman, and remains my favorite Divinyls tune.