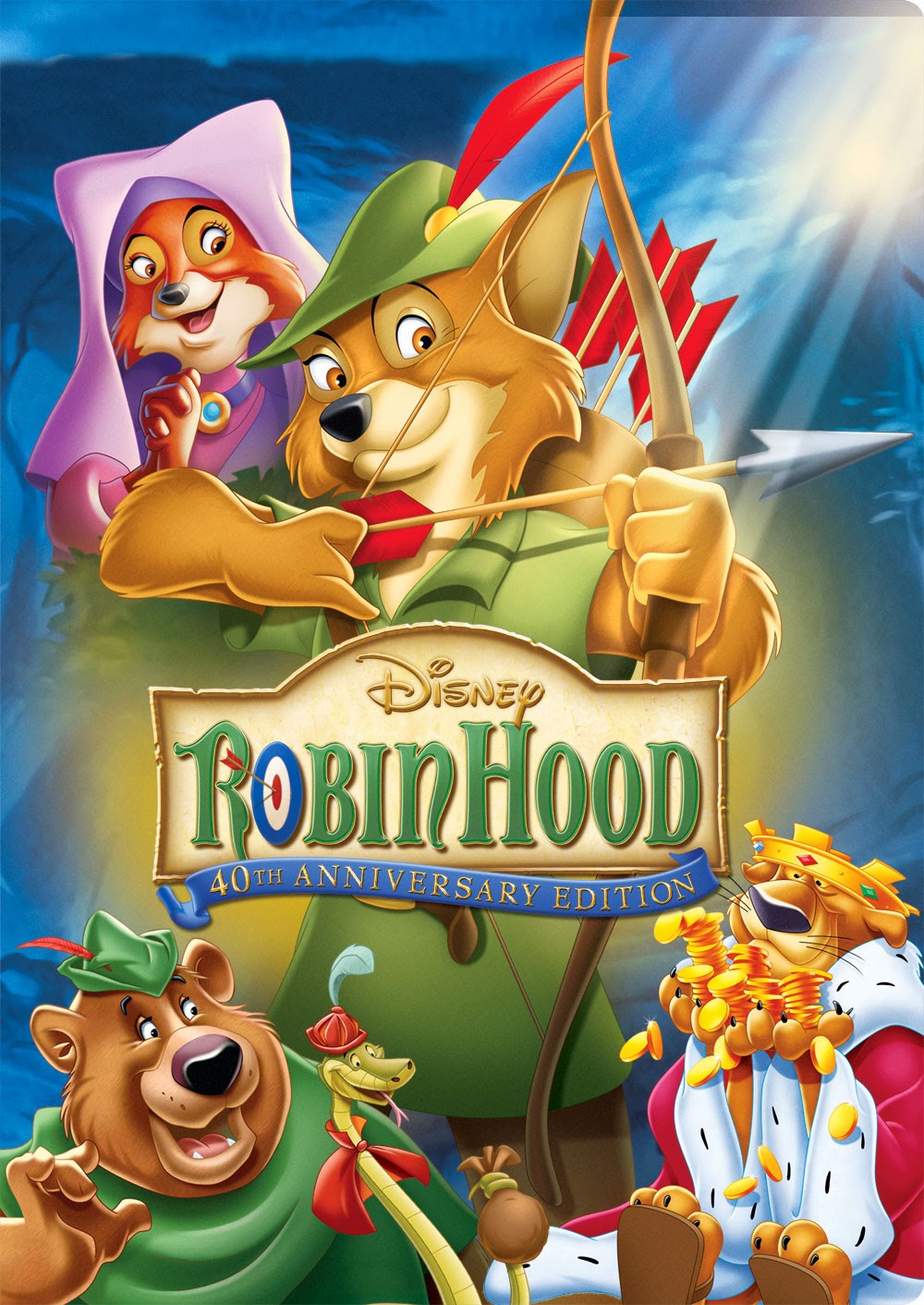 Robin Hood ~ Although it's from the watered down Don Bluth years, the post-Walt Disney era in the 1970s when the studio really didn't know what to do with itself, this 1973 animated version of the Robin Hood legend still holds good memories for me.

My big brother took me to see this flick at the old Atco Drive-In, where it was on a triple bill, followed by the original 1965 That Darn Cat with Disney mainstays Dean Jones and Hayley Mills. The last feature, which we only stayed through the opening credits for, was the gentle Sam Peckinpah classic Junior Bonner with Steve McQueen and Joe Don Baker. It was only rated PG but I guess my brother didn't want to take any chances in case there was anything iffy for eight-year old me in it. I remember sharing a box of Junior Mints with my brother, laughing at That Darn Cat, wondering what Junior Bonner was about, and in general being unimpressed with Robin Hood, which was essentially why we were at the drive-in to begin with - to see the Disney flick. Other than good times with the bro, the movie has never been a favorite. I'll take Errol Flynn over this any day.

Even as a kid, this toned down, sickly sweet, kinda boring version of Robin Hood just didn't do it for me, and having characters so similar to those in The Jungle Book and even Bedknobs and Broomsticks didn't help either. It was upsetting to find that some of the film was reused and traced footage from previous Disney movies. The Jungle Book frustration was heightened by not just it being one of the movies, but also by the inclusion of a snake character (Sir Hiss = Kaa) and a bear character (Baloo = Little John, the latter both voiced by Phil Harris), and even a couple vultures. Even at eight, I could feel the constraints of the budget. 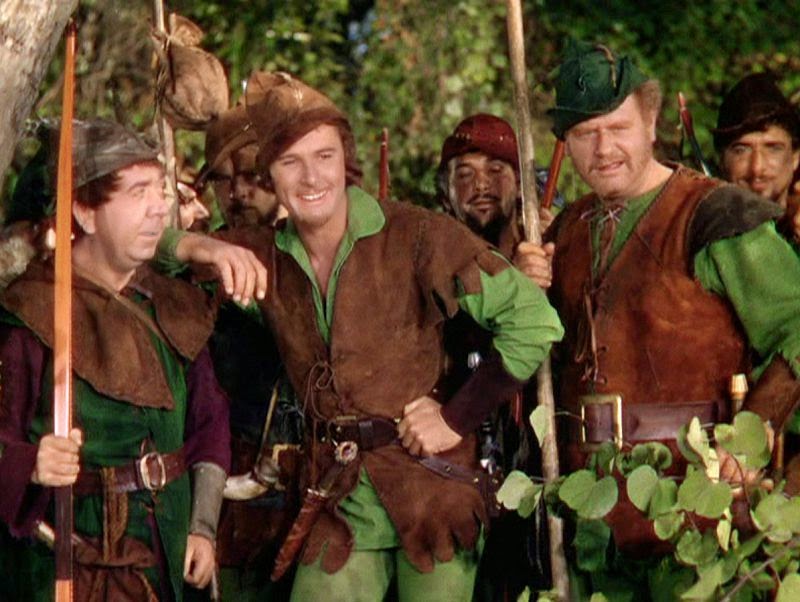 Having been raised on the wonderful 1938 The Adventures of Robin Hood, most other versions of the character pale in comparison, this Disney one much more so, as it's not even a very exciting adventure. There was a lot of care put into the idea of watering stuff down for the children, and the tirade against violence on television and film was just beginning at this time so there's not much really one could do with Robin Hood in this atmosphere. There's even an alternate ending to this flick that was scrapped to make it palatable for the kiddies - or should I say, palatable for the overprotective parents? 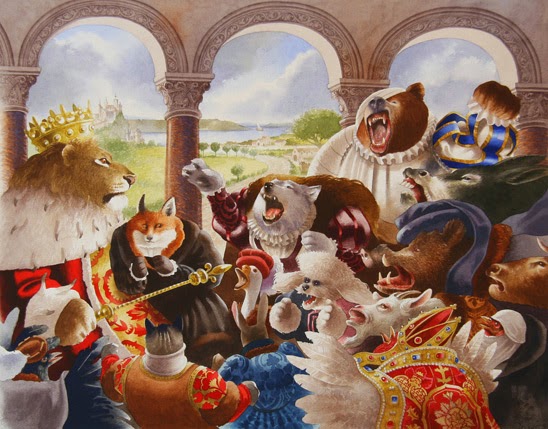 Imagine my surprise when I found out that this particular story wasn't even really Robin Hood to begin with, but another character of Eurpoean folklore called Reynard the Fox. Disney had been trying to find a way to bring this story, as well as that of Robin Hood to the screen for quite some time. Animator Ken Anderson found a way to kill two birds with one stone, and combined them. That's why Robin and Marion are foxes. The lion and the rooster also correspond to animal characters in Reynard's tale as well.

Perhaps the powers that be should have just made a Reynard the Fox animated feature and left Robin Hood for future filmmakers to do better, as was done with both Sherlock Holmes and Tarzan many years later at the studio. Recommended only as a curiosity, or for Disney completists.