Following Not So Much 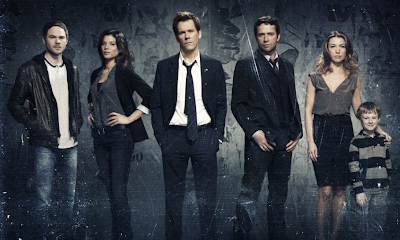 I think this one is the last one. I might watch "The Following" a couple more times, but I doubt I'll be writing about it. Even Fox has tired of hyping it as much as they had been. Ratings have slipped even though Fox insists they will catch up through other pathways like DVR and streaming to other devices.

There was a Marvel Comics event a few years back called "Secret Invasion." The premise followed (pardon the pun) that shape-changing aliens had infiltrated the human race. These Skrull, as they were called, looked like us, they acted like us. Anyone could be a Skrull. No one could be trusted. After a while, it became cliche. Any bad plot element could be resolved by that person or persons being a Skrull. If you couldn't trust anyone, you couldn't care about anyone. Epic character writing fail. 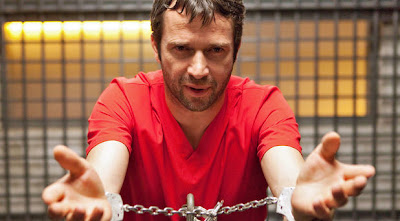 That's the problem here. Anyone could be a serial killer under Joe Carroll's influence. The known serial killers are unlikable, and the known good guys, even Kevin Bacon, are unlikable or ineffective. Who to root for at this point? Only James Purefoy, as the main big bad, has any charisma, and we barely see him.

As I stated early in my reviews of this series, the story was better suited as a movie or mini-series with a clear ending. I suspect "The Following" will now have an ending similar to that of "Alcatraz" - eventual cancellation.