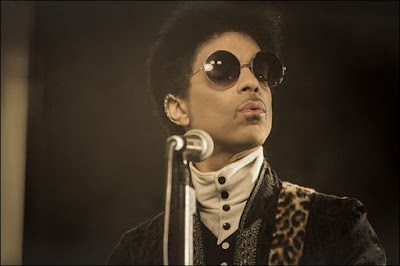 This is devastating. Everyone has those artists who they love, that whenever they come out with an album or any project, you simply, blindly, faithfully just buy without having heard it - because you know it's going to be great. This year, barely five months in, I have lost two of them. David Bowie, and now Prince. It's no longer a joke or a meme, 2016 has truly been a soul crusher for music.

I first discovered Prince waaay back in late 1981 or early 1982, the first time I heard the song "Controversy," on WYSP in Philadelphia, a mainstream rock station. That's one of the things I loved about Prince, he crossed genres. To look at him, an African-American male with R&B airplay in his past getting time on a station that regularly pumped out AC/DC and Yes made an impression on me. Prince was something special. 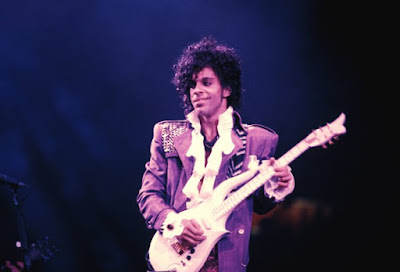 I further explored his work by buying that album, loving it, and Dirty Mind, the one before it, and the two lesser liked ones that preceded them. Just because I didn't dig them as much, doesn't mean there weren't gems in there, or that I didn't respect the genius there. Anyway, by the time everyone else caught up when 1999 came out, I was already a life long fan. It may be hard for kids today to appreciate, but I played those cassettes so much, I wore them out, and had to buy new ones.

With each album, each fashion, each incarnation, and transformation (something else that Prince had in common with Bowie) I followed. I loved the man, I loved his music, his videos, his movies, his smirk, his sense of humor, his defiance. The man was fierce, and a fiery performer.

I'm still numb. I don't know what else to say. I love you, man. And I miss you already.


------
A slightly different version of this appears at Biff Bam Pop!. Please pop over there for more remembrances of Prince by the staff there.