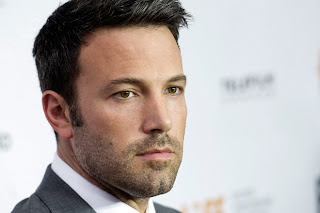 So Ben Affleck will play Batman in the upcoming sequel to Man of Steel, likely to be called Batman Vs. Superman.

The announcement came late last night while my friend Ray and I were recording this week's GAR! Podcast. Had we known, we surely would have been discussing it. Instead you get the usual Prince, Dave Sim, Avengers, and French fries mix of goodness, lucky you. You can hear it here, shameless plug. 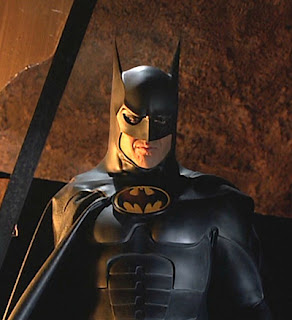 What's that you say? Michael Keaton was one of the best Batmen, he was Batman. Yeah, right. Y'all got selective memories. I remember it quite differently. 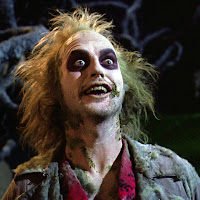 I remember people screaming and whining that Mr. Mom/Beetlejuice was the worst choice for a serious version of Batman. The balding no-chinned comedian was no Batman. In the pre-internet world of 1988, this was a horrible mistake, and the angry fanboy letters burning the pages of the Comics Buyer's Guide were proof of it. 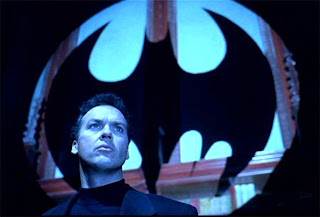 And now, over two decades and two movies later, Keaton is considered one of the best Batmen. So why are people so riled up about Ben Affleck? Because Daredevil was a dud in the theaters? Hell, I liked Daredevil, and liked the director's cut even more. I even liked Elektra.

And even if I'm wrong about that, what about Affleck's Oscar and other awards and nominations for acting, writing, and directing? He even has comic book cred beyond Daredevil as an actor in the Kevin Smith films and playing George (Superman) Reeves in Hollywoodland. Talk Gigli and Pearl Harbor all you want, you can't take Argo or The Town away from him. Everyone has hits and misses. 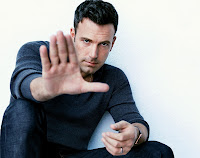 I think Ben Affleck can pull off Batman and Bruce Wayne like a pro. I dare say he might be a better Batman than anyone else we've seen. And yeah, I'm saying that based on his Daredevil performance. I stand behind Ben as Batman. If Michael Keaton could do it...