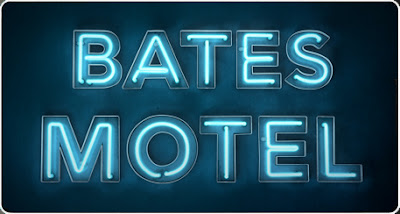 I've never been big on secret origins, except when they are shorter than a sentence or two or a minute or two. Just tell us what we need to know about the character or the situation and start the story. As a matter of fact, one writer rule states that you should always start in the middle of the story - beginnings are for suckers. Alfred Hitchcock's 1960 Psycho is a near perfect classic of the horror thriller genre, did we really need an ongoing prequel TV series? Why do we need A&E's "Bates Motel"? 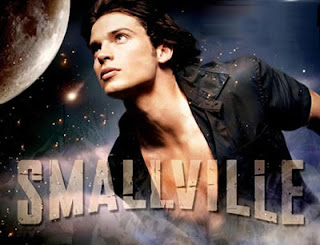 While it might not be the first to do such, I do blame "Smallville." It's the story of Superman, before he was Superman. If you're a comics person, your first instinct is probably Superboy, and that's really the problem with "Smallville." All of the names are the same, but nothing else is. "Smallville" bears very little resemblance to Superboy. In the series, there is no Superboy, we see the looong journey of Clark Kent growing to manhood, and in the last moments of the last episode of the series, he finally becomes Superman. Over a decade later. Yeah, that long. And the whole time, all you really want from this show is to see him as Superman. 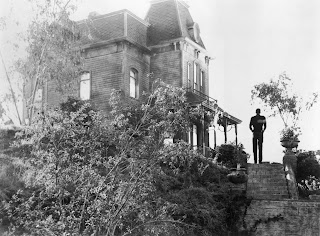 And that is why I hate secret origins, especially when they disguise themselves as ongoing TV series. I have to wonder, is that what "Bates Motel" will be like? Will we be waiting forever for our young protagonist Norman Bates to begin showing signs of the sociopath he is by the time the events of Psycho roll around? Will it take a decade?

The other obstacle (or perhaps it's a good thing, for the new show at least) is the many folks who are watching who have no point of reference for Norman Bates. I know it's hard to believe, but it's a factor. After all, believe it or not, there were teenagers watching "Smallville" who didn't get the Superman (or Superboy) references and thought it was just a cross between "The X-Files" and "Beverly Hills 90210." Certainly that worked. Half the audience was there for the soap opera, and half for the pseudo-superhero stuff. Perhaps "Bates Motel" might just work as a show about a gawky kid with a overbearing mother who run a creepy motel, period. 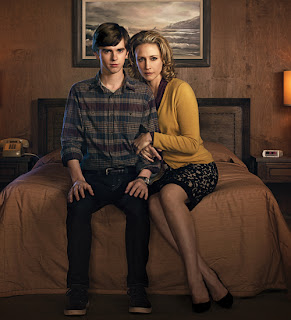 "Bates Motel" is set present day, we begin with Norman's dad dead, and Mom rushing them away to start over again, a habit she seems to have. The two are a little bit too close, and Vera Farmiga is just as overbearing as Norma Bates, as Freddie Highmore is creepy as young Norman. She's a bit too pretty for my tastes, even as a young Norma Bates, but her paranoid craziness fills out the rest of her character well.

On their latest 'start over,' they buy an old motel foreclosed on by the bank. When a even creepier neighbor starts to harass them because the motel and property had been in his family for decades, well, things escalate. He breaks in, rapes Norma, and Norman saves her, after which Mom finishes the job, killing the attacker. Don't call the police, we'll cover this up ourselves is Norma's battle cry. We kinda start to get the vibe maybe Dad's death wasn't quite what it seemed. 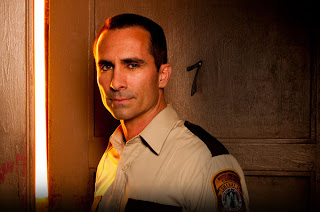 As creepy as the killer and the collaborator are, Nestor Carbonell is even scarier as Sheriff Alex Romero. If you locked me in a room with the three of them, he's the one I'd be most scared of. There are some genuinely chilling moments here, as well as some "90120" caliber teenage soap moments. There's also a cliffhanger that is very tempting to keep me watching, but I have to wonder, will this drag on forever and take a decade to get to the point, or will it surprise me. We'll just have to wait and see.

For a different view, be sure to check out my friend and fellow writer Marie Gilbert's review over at Biff Bam Pop!.