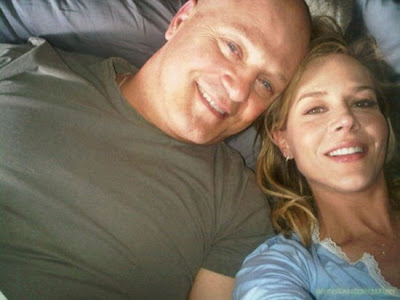 A few weeks back I reviewed the new ABC TV series "No Ordinary Family," and suggested it was on the brink of either being very good or very bad. Last night's episode "No Ordinary Anniversary" showed marked improvement and possibly that the series was on the road to becoming something more than expected.

I had berated the new show for being an in-training superhero show rather than an out and out show about superheroes. Last night, despite the almost sitcom-like premise of the plot, it evolved. The aforementioned plot had the parents on a date celebrating their anniversary while leaving the kids at home alone, hilarity ensues. This could be the opening salvo of any 1970s or 80s sitcom, but it wasn't. 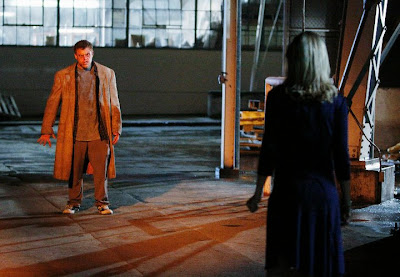 The story very quickly became a superhero team-up while couched in the very comfortable trappings of light family drama. The Flash-like wife had to help the Thing-like husband stop a Human Torch-like villain, and even had their worlds collide as wifey got to see hubby's superhero lair. And the battle between the 'Flash' and the 'Human Torch' was more like a real live comic book than anything we had ever seen on "Heroes." This was indeed fanboy heaven.

I think the series has made the jump to something better, and I hope it stays this way. I wonder if costumes are the next step? Nah, that's asking for too much...