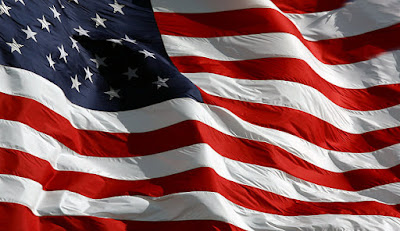 So many folks use the term 'not my president' these days for Trump. I freely admit I'm one of them. I also must admit I was unaware it was a term some folks used for President Barack Obama during his two terms. I would disagree, Obama was my President, and I'll talk about that shortly, but first let's talk about presidents.

When I was growing up, in the days of Johnson, Nixon, and Ford (yes, I'm that old), the president was the enemy. Granted that impression was sowed and influenced by "Saturday Night Live," Mad magazine, and scores of counterculture sixties movies that I loved, but one thing changed that - it was truth, not media. 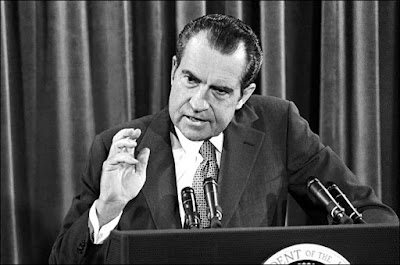 I used to walk home for lunch when I was going to elementary school, and while I was eating my sandwich and French fries I would watch reruns of "Brady Bunch." Then something happened that shattered that routine. Watergate. The hearings were broadcast live all day, everyday, and on all channels (of which in those days were few, maybe seven at most).

At first I was annoyed. I wanted to watch the Brady kids, and these hearings went on for seeming months. With no "Brady Bunch," eventually I began to watch the only thing on, and learned firsthand how evil and corrupt and hateful our leaders really were. This stayed with me, for decades, never completely trusting those in power, even after I had the power to vote.

That changed with Barack Obama. He was my age, he had my values, and he believed in the rights of all people. He was also a comic book reader, something that really resonated with me. As a Spider-Man and Conan fan, I knew Obama was aware that with great power came great responsibility, and that might didn't always make right. He appeared on talk shows, podcasts, and treated his staff to Five Guys. He liked TV, music, and movies I knew, and he cared about the issues I cared about. 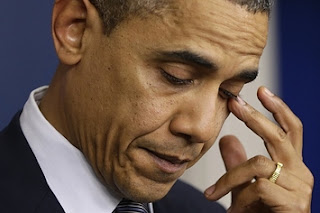 These may all sound like small trivial things, but Barack Obama was truly my President. And when horrible shootings happened on campuses, in schools, in malls or on the streets – things which happen far too often – President Obama mourned with us. He came on TV and mourned with us. These events hurt him the way they hurt all feeling Americans, all human beings. This was a President, this was a man, who had a heart, and a soul. I don't know if I can say those things about the person who currently holds that office. The only emotions I have seen Trump have are those that harm others, he is not an empathic man. 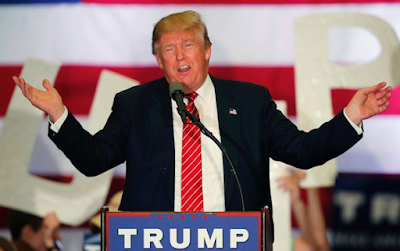 Trump is not my president. A real leader does not joke about nuclear weapons, nor does he intimidate or humiliate women. He doesn't make fun of the disabled, or care about the size of a crowd. A real leader doesn't gloat about an election months afterward. He doesn't invite murderers to the White House and say he'd be honored to meet him. He doesn't take health care away from those who need it most. And he doesn't fire folks who may be investigating shenanigans in his administration.  Trump is not just not my president - he's a monster. And he is the worst kind of villain, the kind who not only thinks he's right, but also thinks he's the hero. Not my president, and shouldn't be anyone's president. 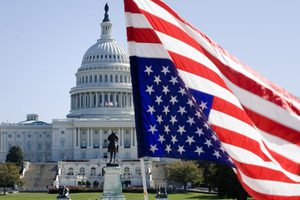 If you're not an official stop on the Blog March tour, do it anyway. Speak your mind, write your heart, and get the word out. Link back to us so we can help you spread the word.

Check out the next stop on the Blog March right here tomorrow, and here the next day. A full schedule can be found here. And thank you.