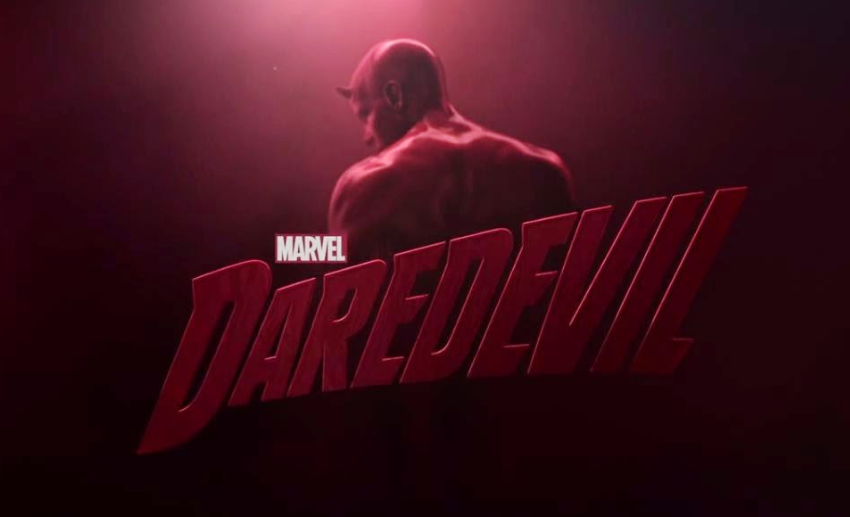 Daredevil has not been making friends with the Russians. This episode we get a bit of background on the Ranskahov brothers, Anatoly and Vladimir, who run the human trafficking (and apparently gypsy cabs as well) in Hell's Kitchen. Daredevil has been hitting them hard, but I think now, they hit back hard. For their sakes, let's hope they pick their targets carefully.

Previous threads from the personal war against the Russians haven't been forgotten. Claire Temple is still playing Night Nurse from hiding on her cat-sitting job, and doing impromptu therapy, both physical and emotional, with our hero. Again, character chemistry is the name of the game here at "Daredevil." 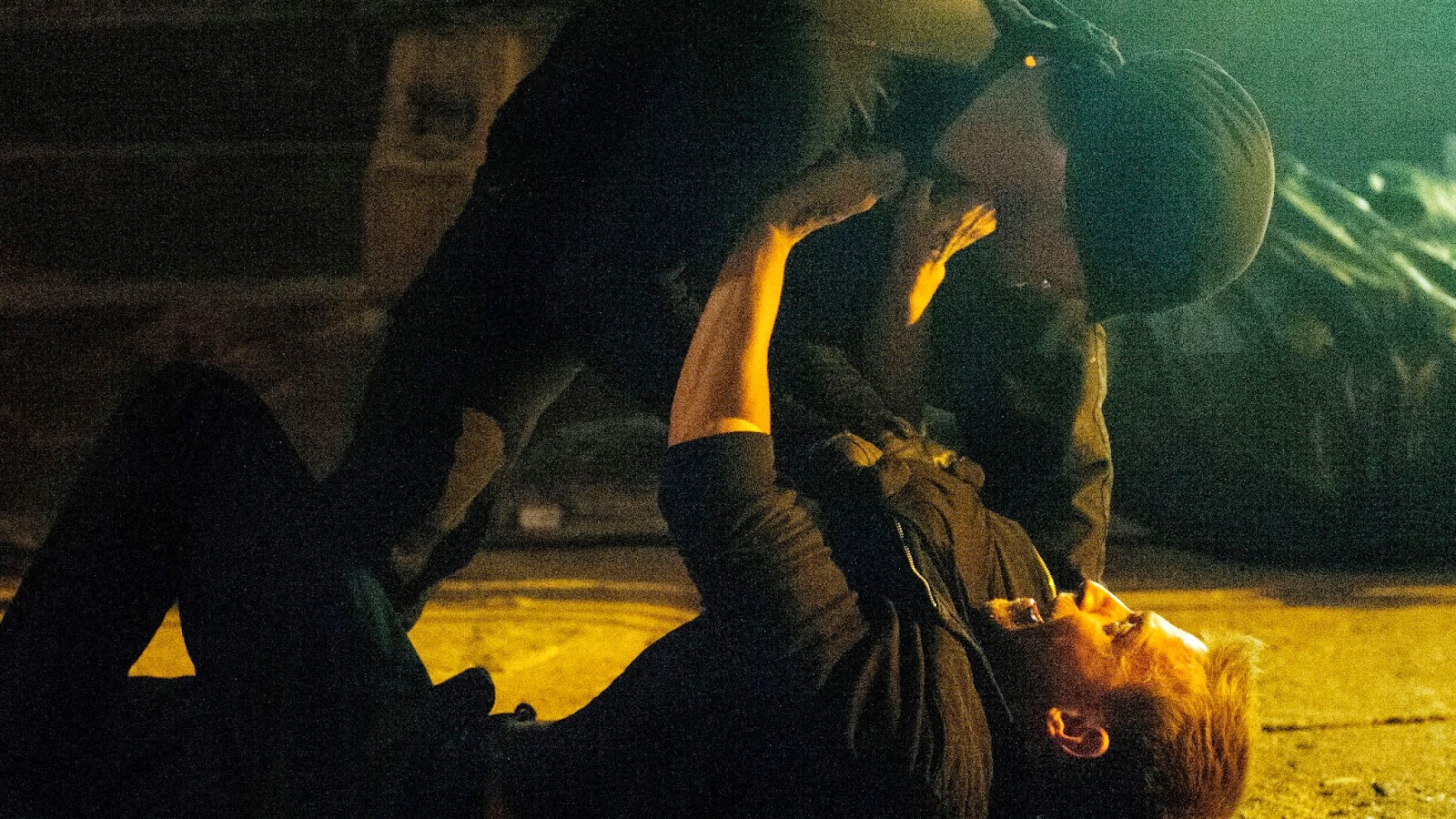 The brothers Ranskahov, even though gaining Prohaska's holdings from "Rabbit in a Snowstorm," are still coming up short for their employer. Wesley mocks them openly, expressing disappointment from Madame Gao in drugs and Mr. Nobu, who some on the interwebs has suggested is affiliated with The Hand. Wesley requires they solve their masked vigilante problem, after all, it's not like he's got an iron suit or a magic hammer. Nice. The brothers are less than accommodating, pushing their luck. This could be bad for them, and is. 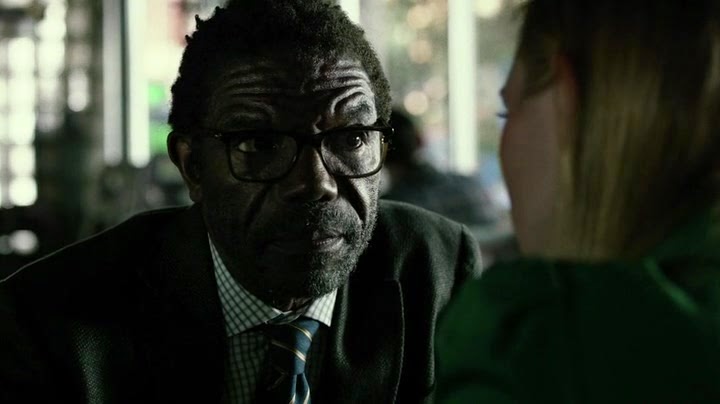 In the background, Karen Page fills time continuing to beat that United Allied dead horse, and is trying to convince Ben Urich to take the case. And I know Foggy Nelson exists solely as comic relief, but here, in this excellent show, his brief appearance in this episode seems a real waste of Elden Henson, especially when we've seen how good he can be in this series. Actually in this case and this episode, it's also a waste of the actors playing Karen and Ben as well.

Vincent D'Onofrio is quite intriguing as the Kingpin. One watches him as one might a new baby in a non-baby-safe house, or a feral cat rescued from the rain to one's dry home. He is subtle and fidgety, like a shy schoolboy asking the art dealer Vanessa (in the comics, his wife) out to dinner, yet the whole time he carries an air of menace, as if ready to explode at any second.

At dinner, D'Onofrio reveals slowly more of his motive, his backstory, if you will. He is charming, but his facial reactions betray the opposite. If Vanessa had any sense, she would run, run and not look back. All this, Vincent D'Onofrio does almost wordlessly. His is a performance to watch, amongst many. Let me say right here, right now, if the Emmys ignore "Daredevil," we will know who the real criminals are. 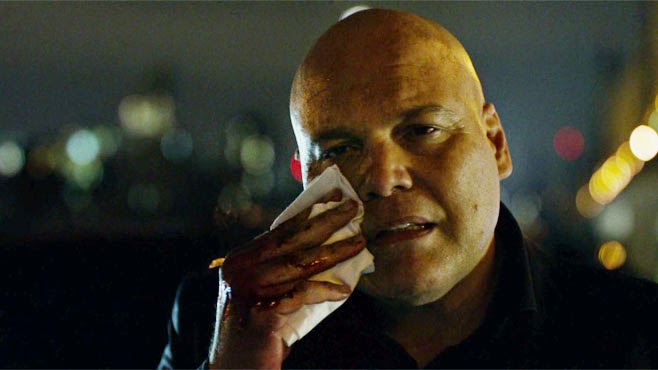 As for the Russians? Do not mess with the Kingpin. Ever. We know the face of true evil when Wilson Fisk beats Anatoly to death in the episode's brutal last moments. One could assume the Russians will fall in line now.

And mainstream action? We already know this show has some of the best action scenes ever filmed for TV. The dark sequence where Daredevil saves Night Nurse, neither going under those names yet, is beautiful, the master stroke of geniuses who know what fight scenes and action should be about. Love it, and can't wait for more.