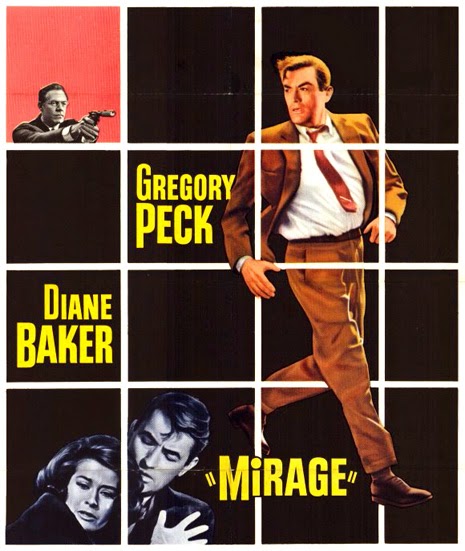 Mirage ~ This was another film I had the pleasure of not just seeing on the TCM Classic Cruise on the big screen, along with one of its stars, the great Diane Baker, but I got to see it for the first time that way. The film, Joe Dante's favorite, is the sadly forgotten missing link between the classic film noir dramas of the forties and fifties, and the intense sexy thrillers of the eighties and nineties.

Diane Baker is looking very good for her age. After a brief introduction to the genre, and this movie in particular, she and host Robert Osborne speculated on why this obscure film didn't do better when it came out. I was already sold on seeing a great film noir I had not yet seen, but after hearing the two talk about it, I was really psyched. 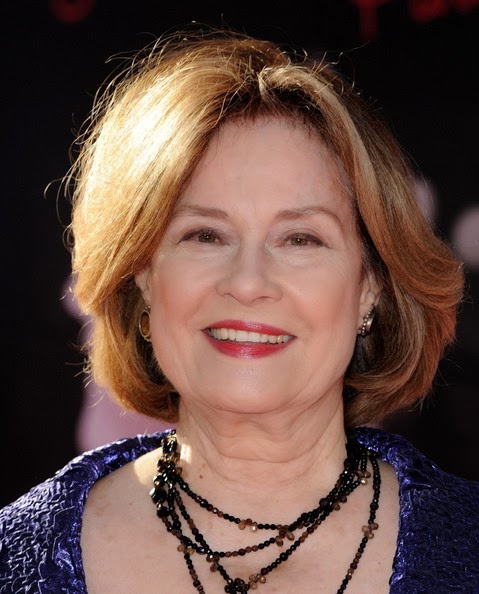 I could not believe that there were people who left after the talk but before the film - after they were told what a fantastic film it was. This was something I would see several times on the cruise. I am unsure if it was ignorance or indifference, or the people were simple victims of the unfortunate viewing schedule and had to choose carefully what event they went to. No matter, it still felt kinda rude.

Mirage is a complex 1965 black and white film about a man (Gregory Peck) with amnesia blocking out a terrible memory. Chased by hitmen and a beautiful fellow employee he tries to put the puzzle together. Oh yeah, classic noir, and the black and white over the modernity of the 1960s gives it a very specific vibe - lost between the ages. Based on the book "Fallen Angel" by Howard Fast, it is a classic of the genre. The blacklisted Fast also wrote the novel on which Stanley Kubrick's Spartacus was based. 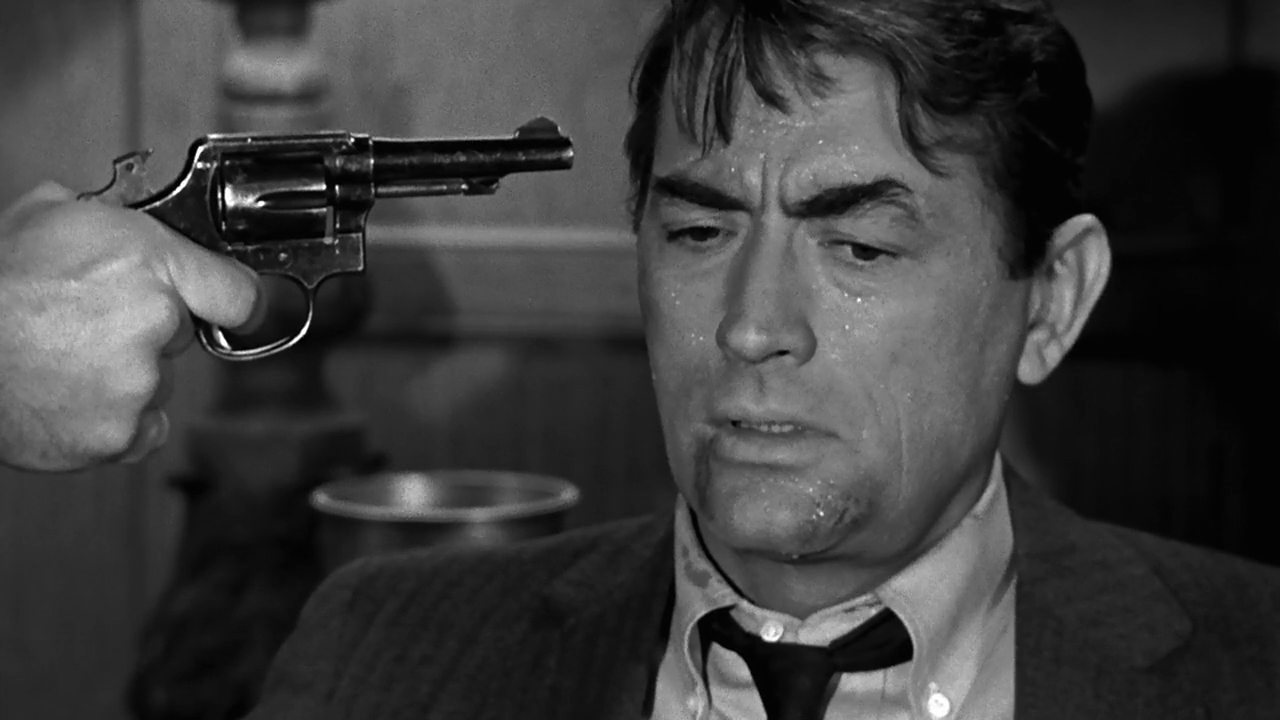 Walter Matthau plays against type pleasantly, usually gruff and hard to like at first, he is a brief point of light and hope here. The crazy haired and wildly young looking George Kennedy and Jack Weston (who made me forget him as George Stickel in The Incredible Mr. Limpet here) are the baddies. Character actor Kevin McCarthy also amazes as usual.

This flick is a forgotten treasure that needs to be rediscovered. Find it on TV, on video, wherever, and check it out, must see.