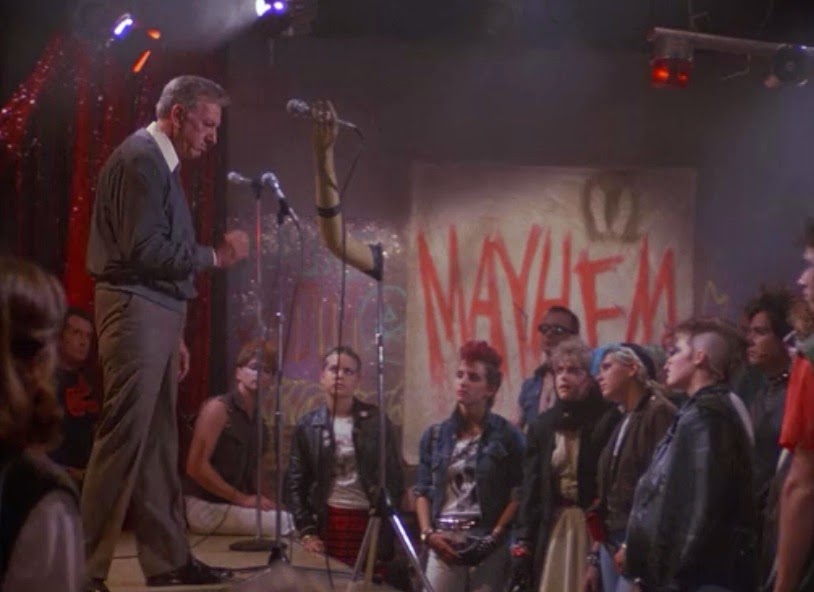 Back in the day you knew when a trend hit prime time drama, it was over, so over. You knew Satanism was over when "Starsky and Hutch" had to deal with it, and when they did their disco episode... it was clear disco was dead. And then there's the infamous "Quincy" punk rock episode.

"Next Stop Nowhere" first aired on Sunday night, December 1, 1982, in the eighth and final season of "Quincy M.E." I never really watched the show but caught the faux punk band Mayhem as I was popping through channels (there were only a few if them in those pre-cable days). The point of the show was star Jack Klugman fighting against this music that not only promoted violence, but also killed! 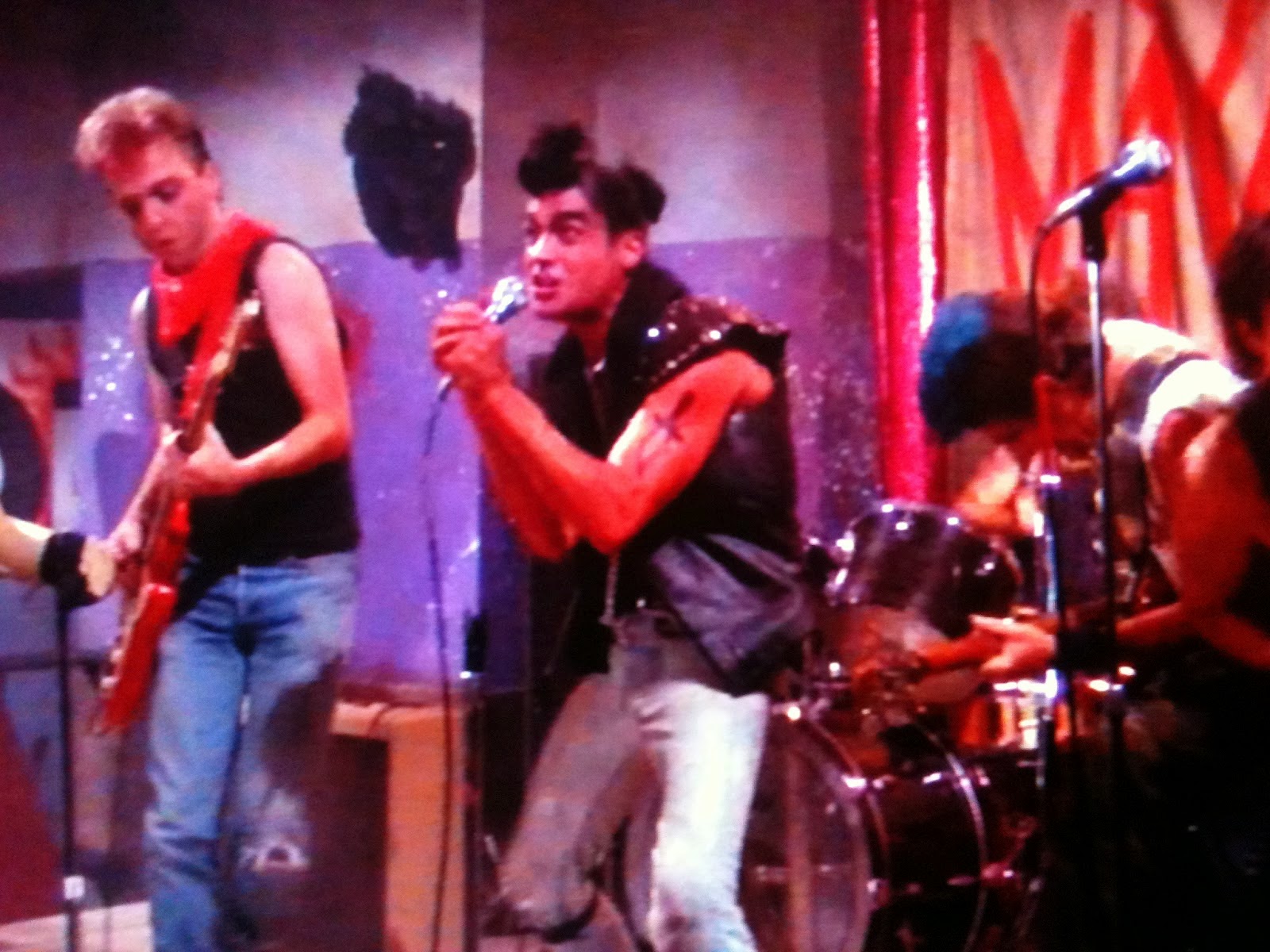 Now the silliness of this episode has been skewered and beaten to death by many better than me, like Opie and Anthony (when they were still called Opie and Anthony, that is), so I won't go into that, but there is one more memory of the episode.

The same night it aired, the deejay on WXPN's Yesterday's Now Music Today had taped the two Mayhem songs from the TV, and played them on the show that night. I think that left more of a memory than the episode itself.