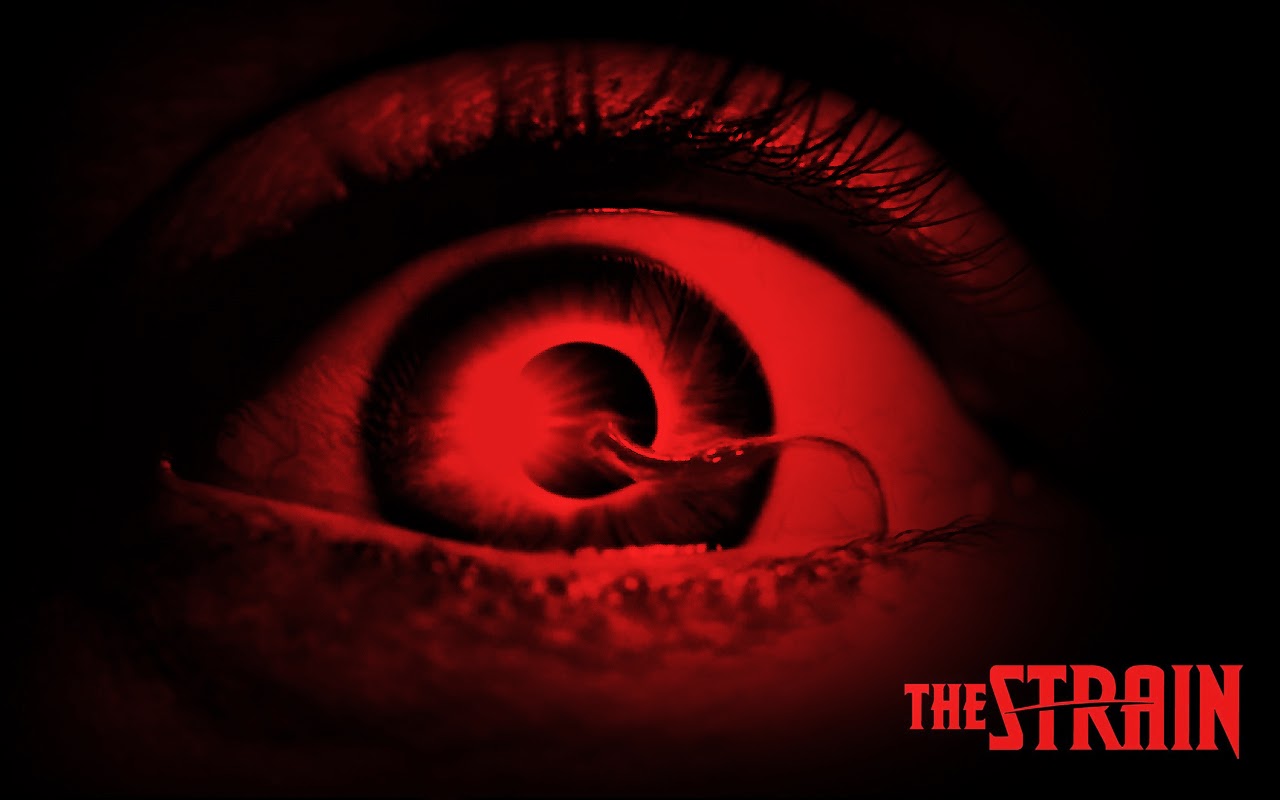 Currently airing on FX, "The Strain" is based on three novels by horror and fantasy writer/director Guillermo del Toro and crime author Chuck Hogan. Del Toro should be pleased as he originally envisioned the story as a TV series and so far it works well. His concept successfully blends the unusually diverse genres of biological terror and vampire horror with the usual del Toro spin. 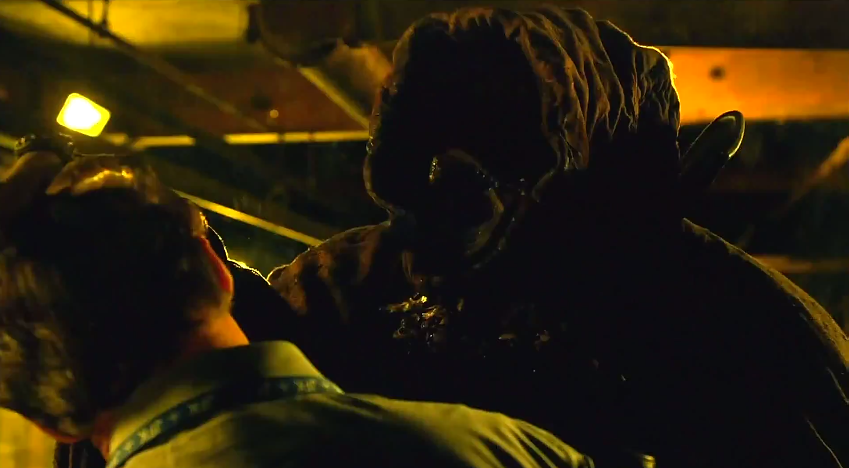 My first thought when hearing del Toro was coming to the small screen was that TV would be too small for him. I was wrong. Downsizing the environment has only made the big horror that much more terrifying. The first two episodes have already aired and they were so tense and tight, I think in the future this might be a huge hit for binge watching. Each time the credits rolled, I wanted more.

I also have to give FX props for not structuring this series as an ongoing TV series, but as a close-ended story. For more on "The Strain," check out Biff Bam Pop!'s Marie Gilbert's reviews of the books here and here, and her recaps of episodes one and two. Check them out.