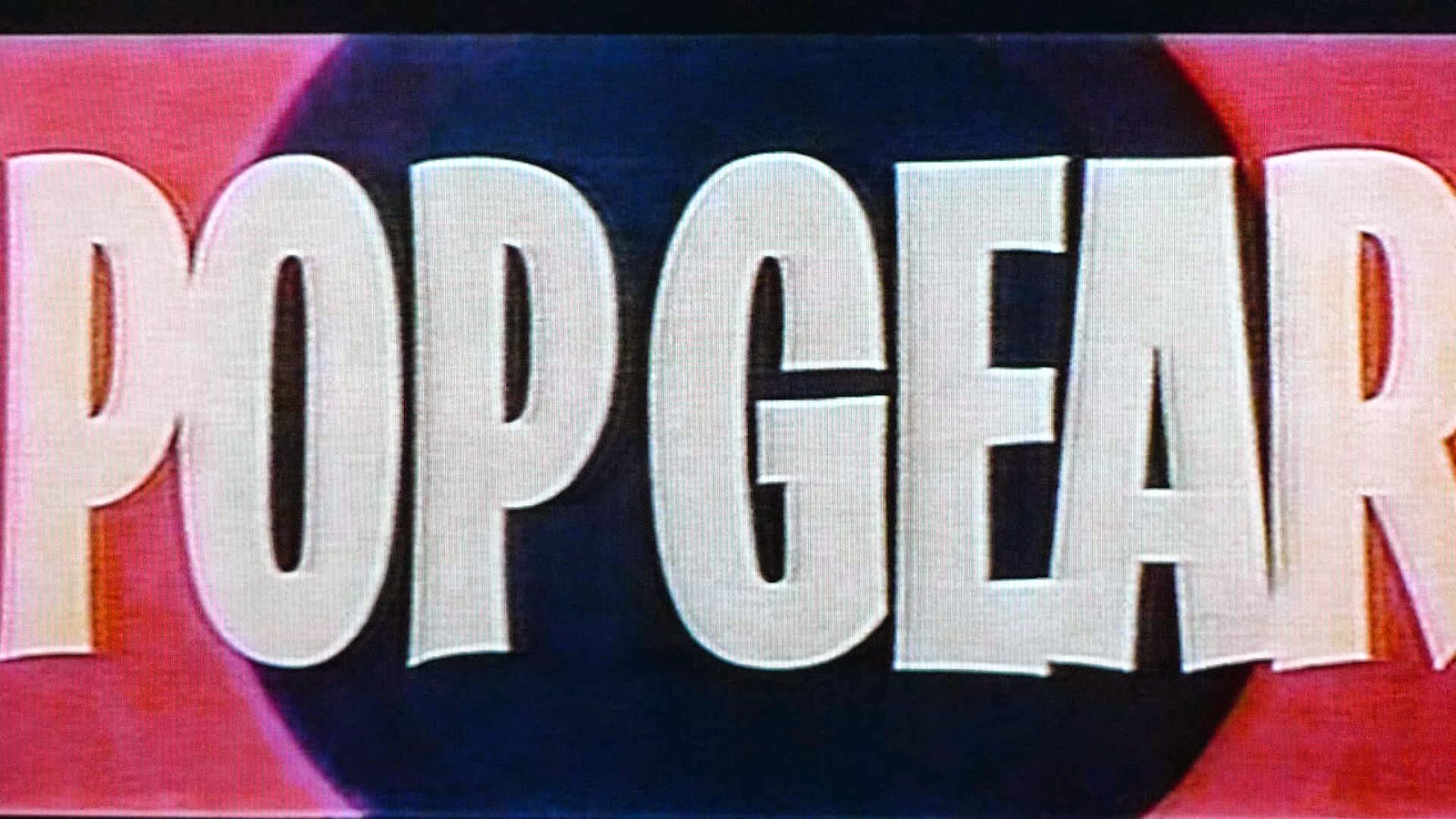 Pop Gear ~ Known in the United States as Go Go Mania, Pop Gear was an attempt to fill the yearning for British Invasion acts on the big screen in early 1965. Released between A Hard Day's Night and Help!, this flick presented a plethora of Brit bands and performers, and even opened with the Beatles performing "She Loves You" (there's one for the trivia buffs, the Fab Four's second filmwasn't really Help!).

Also on tap for performances were the Animals, the Spencer Davis Group, the Nashville Teens, Peter and Gordon, Billie Davis, and Herman's Hermits, among others too obscure to mention. The whole shindig was emceed by the now notorious Jimmy Savile, deejay and then host of "Top of the Pops." Years later, after his death, hundreds of charges of child sexual abuse and rape would emerge, soiling his reputation for the ages. 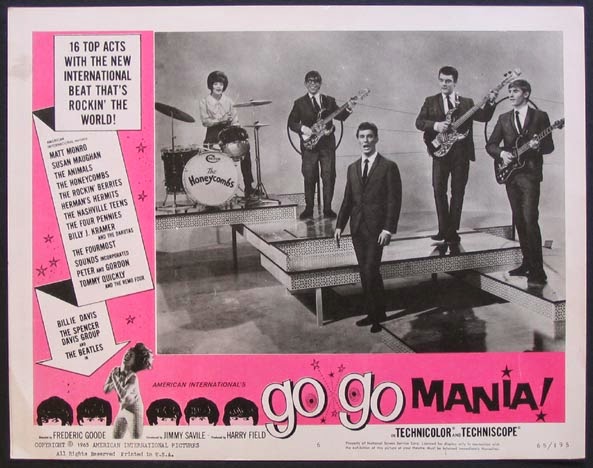 Pop Gear was what was known as a revue film, simply a series of performances by different acts, introduced by Sir Jimmy. Highlights included Eric Burdon and the Animals doing "House of the Rising Sun" and "Don't Let Me Be Misunderstood," Peter Noone and Herman's Hermits doing "I'm Into Something Good," the Nashville Teens doing "Tobacco Road," and watching little Stevie Winwood rock and roll with the Spencer Davis Group.

Throw in some odd dance numbers, out of place crooner Matt Munro, and more newsreel footage of the Beatles, and that's the movie. Worth watching for nostalgia and some of the great bits mentioned above.