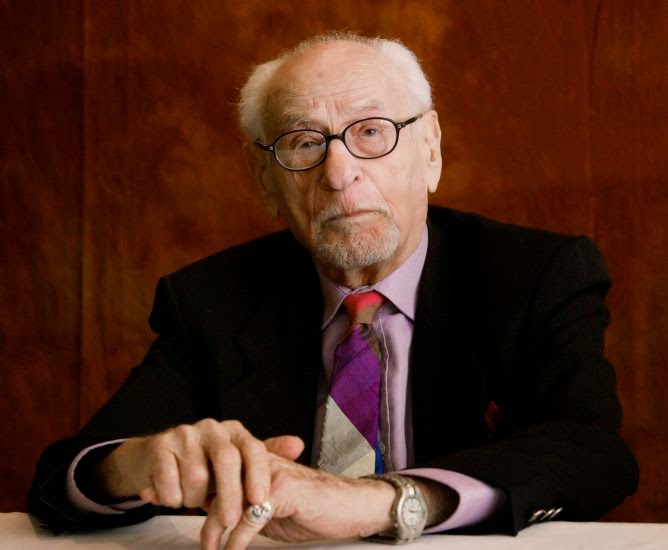 Star of film, television, stage, award winner and nominee, with a career spanning six decades, and at the grand age of 98, the legendary Eli Wallach passed away yesterday.

One of the world's greatest character actors, Wallach easily stole the movies he appeared in. What would The Good, The Bad, and The Ugly be without him? Or The Magnificent Seven, or The Misfits. He was even good in The Godfather Part III.

All wonderful unique roles, but Wallach always commented he got more fan mail for his portrayal of Mister Freeze on the 1966 "Batman" TV series than anything else he had done.

We have truly lost a legend, and the stage and screen will be much sadder and far more empty for it. Rest in peace, Tuco.