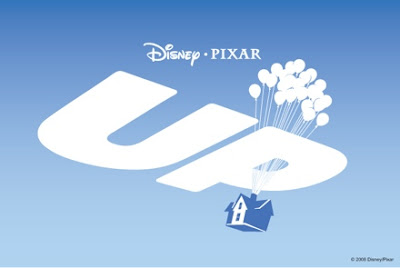 My only quibble might be that it's not as family or kid-friendly as it might seem from the commercials and previews. There is much much more to this tale than an old man in a flying house lifted by balloons. It's high adventure, it's great fun - and it has its dark moments. For every Skunk and Flower there has to be the hunter that kills Bambi's mom. Up has its share. This is not a bad thing, but it should serve as a heads 'up' to parents and others too sensitive or politically correct. Me, I thought the film was wonderful.

There is an amazing and heart-wrenching and nearly wordless sequence early on detailing the life of the main character and his wife that I believe is some of the best cinematic storytelling ever, period, on a par with what Orson Welles did in the 1940s or Steven Spielberg in the 1970s. It's beautiful. This is not just any summer film, folks. And the score is by Michael Giacchino, quickly becoming my favorite all-time composer. Highly recommended.