The Unauthorized Saved by the Bell Story 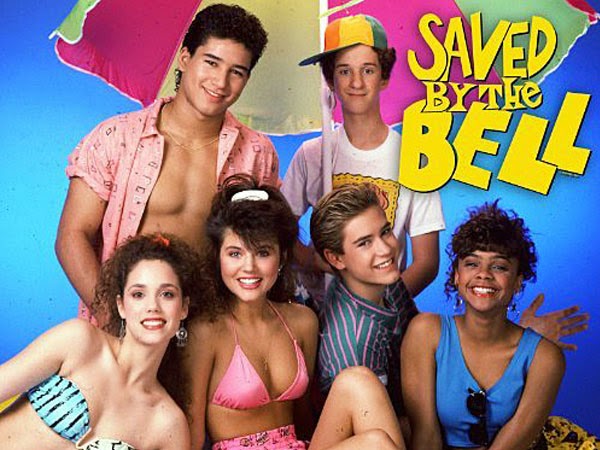 Full disclosure first. I have never seen more than a few fleeting moments of any episode of "Saved by the Bell." I know it was a sitcom about high school, I could probably pick the guy who played Screech out if a line up, and I know one of the girls from the show eventually starred in Showgirls, but that's about it. I am virtually a "Saved by the Bell" virgin.

So why am I watching this Lifetime drama about the show? You could say I'm a masochist, or a glutton for punishment, or, like testing weird potato chip flavors over at French Fry Diary, I do it so you won't have to. 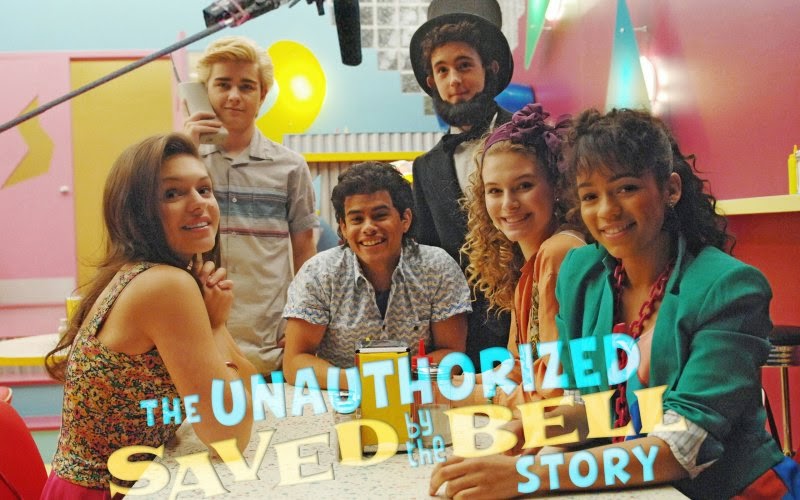 "Saved by the Bell" was a sitcom, sort of, on Saturday mornings. It began on the Disney Channel as a show about a teacher played by Hayley Mills, when it turned out viewers were watching more for the kids, it was turned into "Saved by the Bell" on NBC on Saturday mornings. The kids were basically templates of the Archie kids, with an African-American girl added for diversity. 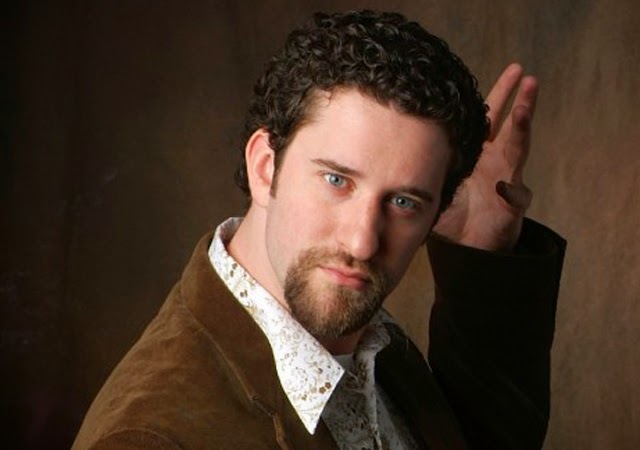 This all seems very cookie cutter and formulaic on the surface, but it worked. Today, we're up to two spin-off sequels, two TV movies, at least two unauthorized musicals, and this movie, based on the book "Behind the Bell" by Dustin Diamond, the actor who played Screech. Later, Diamond would recant much of the blaming his ghost writer for making up some of the juicier bits. With Diamond as an executive producer, I wonder how much of the juicy stuff made it into this flick? 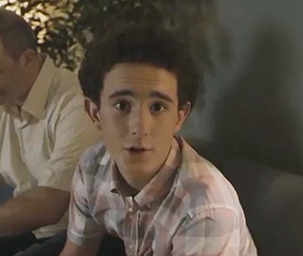 For me, with no real background in the show, I actually kinda enjoyed it. Perhaps unencumbered by facts this was a good movie, and that's about as left handed as I can get about it. I liked the breaking the fourth wall storytelling of the young Dustin Diamond character, and being a child of the eighties, I liked the soundtrack, even though none of the songs matched the years.

Again, I can't say whether it's true or not, but it was fairly entertaining, even if there were a lot of subplots left unresolved. A pleasant pass of two hours, even if I had to sit through ads for the new Brittany Murphy movie fifty times.