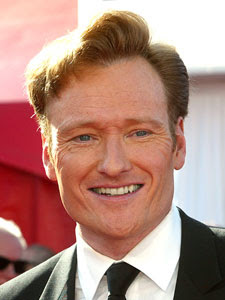 My favorite line of the current late night wars so far has to be “NBC – Never Believe your Contract.”

There’s really not much news on this front that hasn’t already been said, or you can’t read somewhere else, but I just wanted to say a few things. I’m a big supporter of Conan O’Brien. I’m sad to see him go, or as things might turn out, to have seen him go. Something tells me NBC isn’t going to actually let him do another week of shows. We’ll see.

I like Conan, I really do, and I think his past week of performances on “The Tonight Show” have easily been his best. That said however, just as a cornered animal is at its most vicious, so is a cornered comedian at his funniest. Would we really be that entertained had NBC not backed Conan into a wall? Seriously, testify. How many of us watched his Tonight Show before this? Or even his Late Night Show? If it was on, and we wanted to see one of the guests we were there, but not for him alone. 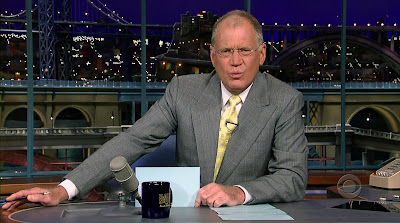 The drawing power no longer exists in the late night landscape. It used to, but no longer. I can remember sneaking down the stairs, just behind the living room door, just to hear Johnny Carson’s monologue. I remember loving school holidays and summers because it meant I could stay up to see “The Tonight Show.”

I’ll take it further and direct you to a time when Philadelphia was one of the last markets to pick up “Late Night with David Letterman” and I would stay up and actually hold onto the antenna of my bedroom TV to get channel 4 out of New York just to see the show. But Johnny retired and has since moved on, and Dave, well, Dave is just not that funny any more, especially since moving on to CBS. 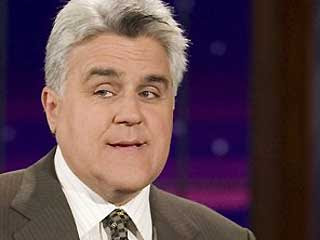 And so here we are. I was never really a big Jay Leno fan, although I respect what he was trying to do in prime time. He should just have the balls to take his beating and move on though. As Conan himself said, "Kids, you can do anything you want to... as long as Jay Leno doesn't want to do it too."